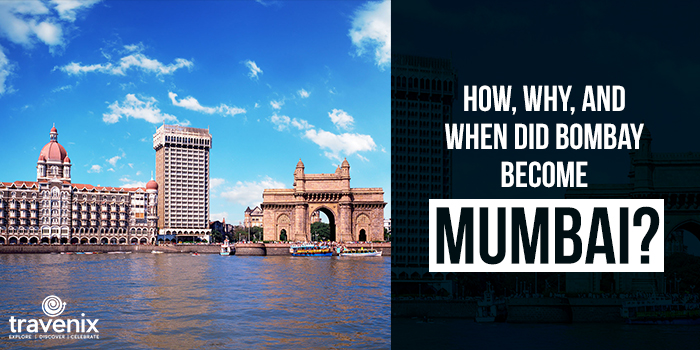 How, Why, And When Did Bombay Become Mumbai?

Everyone knows Mumbai was once called Bombay. So, then why was it renamed again? A lot of Mumbaikars who have been living in the city for more than a decade often use it interchangeably. But there has been a lot of political tension attached to the name. If you’re a curious soul wanting to know more about your city, read on as we explore how, why, and when Bombay became Mumbai.

What’s In A Name?

There have been several controversies relating to the usage of the older version of the name. Politicians, celebrities, writers — everyone has waved at trouble by referring to it with its outdated name. Well, we aren’t going to get into the details of any of that. Let’s look at the timeline of the name change.

According to the information on Maharashtra Tourism, in the 14th century, the city was taken over by various Hindu rulers. Other sources state that in Mirat-i-Ahmadi, a historical text on Gujarat from 1507, the city is referred to as Manbai. 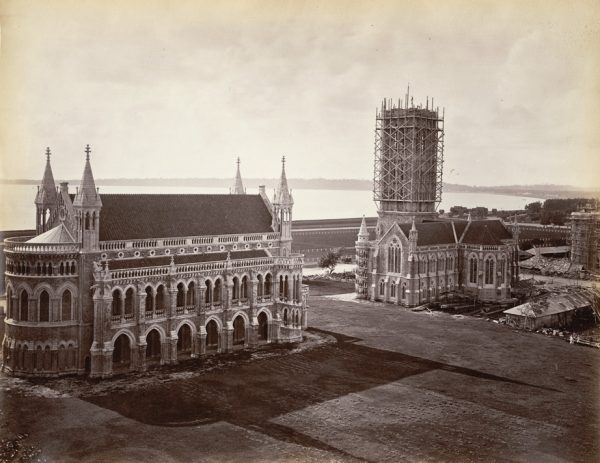 In 1534, the Portuguese gained control of the province. Some people believe that Bombay was the name given by the Portuguese who came to power in the 16th century. The name  ‘Bombay’ is believed to be the anglicized version of the name that the Portuguese had given it, ‘Bombaim’.

Lendas da India or Legends of India, a Portuguese book written by Gaspar Correia, is one of the few notable works where India is mentioned in Portuguese literature. In the book, which was written in the 16th century, Mumbai is referred to as Bombaim, which means good bay in Portuguese. 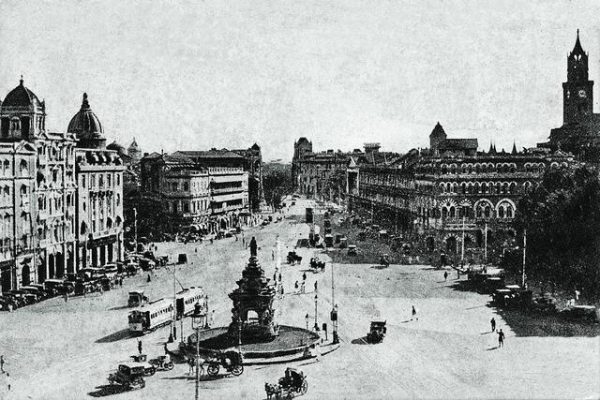 Some other articles also state that the city was also known by other names like Mombayn, Mombaim, Bamba, Bombaym, and Monbaym. All of this was during the time of the Portuguese and British rule. So how did it come to be known by its present name, Mumbai?

Mumbai’s original inhabitants, the Koli fishing community, worshipped Goddess Mumbadevi. She was the city’s patron deity, and so historians believe Mumbai was the name first used by the Kolis. Most Hindi speakers in the region changed it to Bambai. This was all in the 18th century. 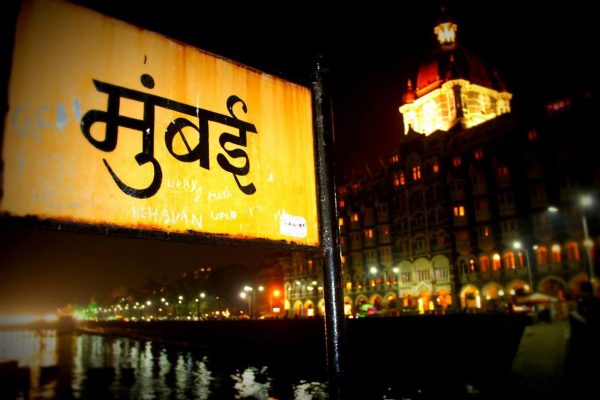 But the city’s official name change happened much later. Till 1995, Bombay and Mumbai both were widely recognized. However, Bombay was the name in the official records. However, the name was dropped because the government in power believed that it was a stamp of British colonialism on the city.

To make the city’s name more connected to its Maratha roots, Mumbai was chosen to be a better alternative. In a way, the name change is seen as a means of asserting back nationalism. Since the name change, there have been many controversies regarding it.

Mumbai or Bombay? Everyone has a different preference, While some people feel Bombay strikes a chord with the cosmopolitan nature of the city, while also respecting its history, others believe it’s only a carrier of the unnecessary baggage of colonialism.

What do you think about the name change? Give us your honest opinions in the comments section below.