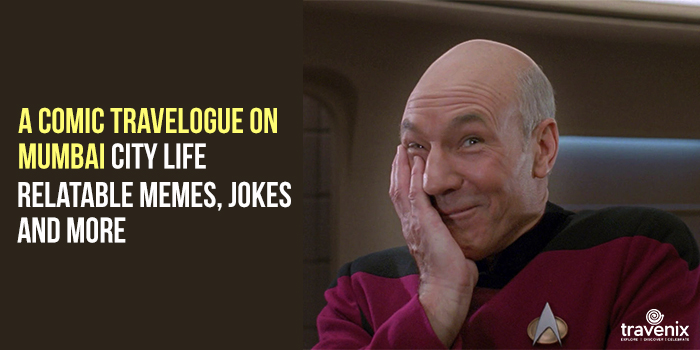 A Comic Travelogue On Life In Mumbai – Relatable Memes, Jokes And More

Mumbai is all about chaos. Mumbaikars are always in a hurry to catch their local train to work or simply to avoid getting stuck up in the rush hour traffic. Mumbaikars are hard-working definitely, but they are also the most helpful and the most easygoing folks you’ll come across. Everyone is busy minding their own business, but if you need help, you won’t find yourself struggling on your own. There will always be someone to help.

Most newcomers who come to Mumbai find the fast-paced life in Mumbai a bit too harsh. After all, it does have its share of struggles. Most rented houses in Mumbai are most likely to be just half the size of your home, which you will be able to afford only if you find other roommates. It’s a big city, which means you might have to commute every day to the other end of the city. Add to it, the city’s horribly humid atmosphere and you know you’ll stink like a pig every day by the time you reach office. Mumbaikars have a lot to complain about, but they’ve learned to find the lighter side of life. Check out these memes, jokes, and GIFs to know more about the daily life in Mumbai.

How to achieve the hot mess look in Mumbai within 5 mins?

The use of the word ‘No’ drops by 80% in Mumbai, as Autowalas go on strike.

I’m not saying it’s hot in Mumbai but I think I just saw Satan buying a 2 tonne split AC.

@zigzackly Bombay doesn’t have a winter. Only summer and monsoon and two weeks of “not feeling hot” @b50

Mumbai is the only city where Winters are declared when temperature falls below 16°C.

When you successfully get down at dadar station during rush hours #RanveerSingh #mumbailocal pic.twitter.com/Y2mDmaQlyT

when You enter in local Train Compartment and reserve Seats for ur friends #MumbaiLocal pic.twitter.com/zge9G3982U

They go from romantic to disastrous very quickly.

Bandra girl when her crush is from Thane. pic.twitter.com/m2ACWu2hBw

When a Girl from Bandra Follows Me…. pic.twitter.com/zmJbfKpK20

I think the Spirit of Mumbai is a whiskey. They say it’s neat, It’s usually drowned in water. 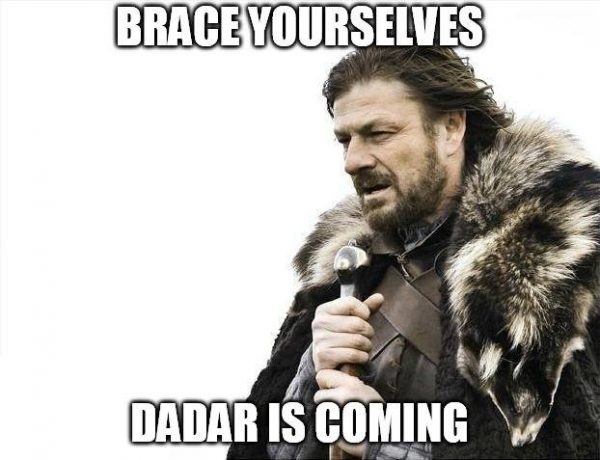 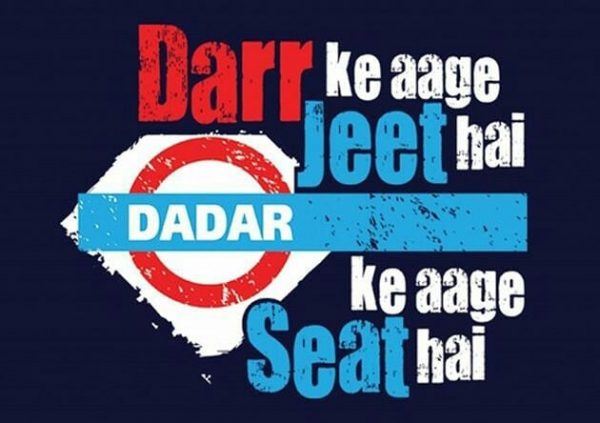 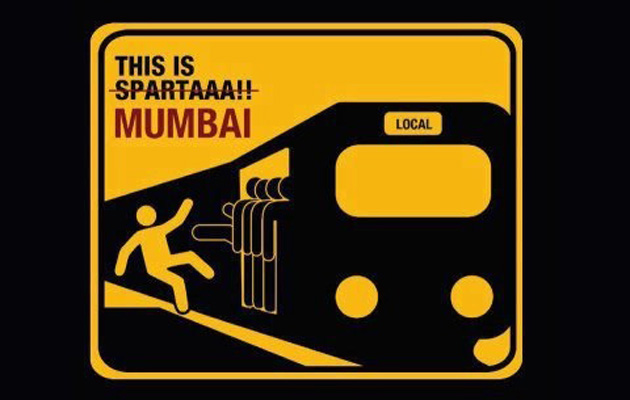 What do you think about Mumbai? Please share with us your experiences and stories in the comments section below. We’d love to hear from you!