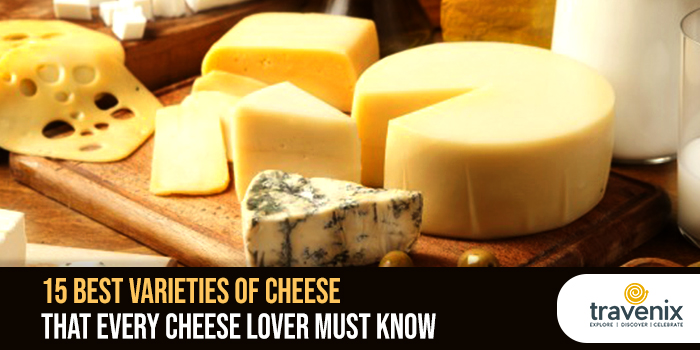 15 Best Varieties Of Cheese That Every Cheese Lover Must Know

As much as we love cheese for its salty goodness, we can’t tell the difference between the wide varieties of cheese in our local supermarket without getting overwhelmed. There are more than 300 different types of cheese available across the world, so it’s only natural. For those who can’t tell the difference between Mozzarella, Parmesan, and Brie, we’ve got it all simplified.

Much like wine, most varieties of cheese get better with age. Parmesan is best eaten after years of aging — it’s taste and aroma both intensify. However, Chevre is best eaten fresh. Based on texture, age, and creaminess of different types of cheese, it can be better understood which kinds of foods they can be paired with. Here are some examples of cheese categories to get you started on your cheesy food science quest.

Look out for a bar that looks yellowish orange in the section for cheese in supermarkets if you want to find some cheddar cheese. It’s taste ranges from mild to sharp, so you can pair it up with omelets, bread puddings and baked chicken among other things. 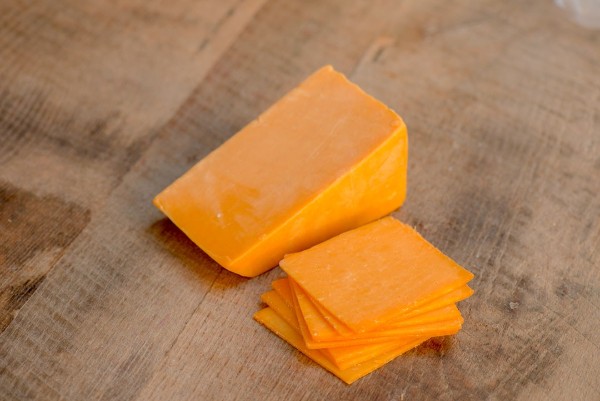 Parmesan Cheese is one of the most commonly used types of cheese. It is highly versatile, so you can use it in pasta, risottos or even sprinkle it over your soup. It is slightly hard and dry and forms granules that can melt straight in your mouth. 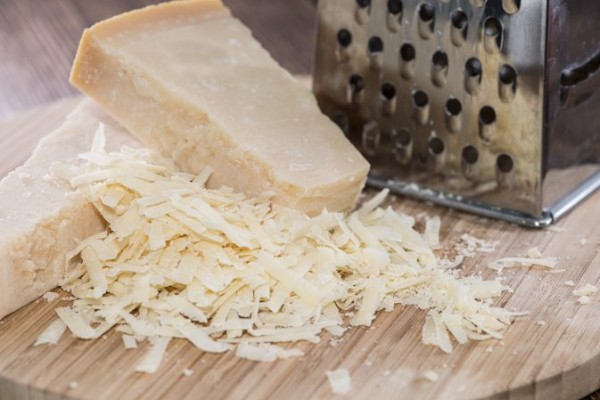 Another popular cheese type, mozzarella cheese itself has more than 10 different subtypes. The basic process remains the same though — you need to separate milk into curds and whey. After some heating and kneading, you’ll have your mozzarella. It’s super easy and can even be made at home but just keep in mind that it is advisable to consume this cheese when it is fresh. It can be used with lasagna, pizzas, sandwiches or noodles. 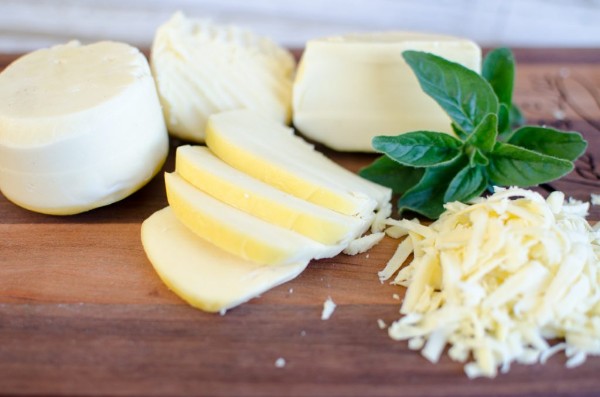 Just like paneer, feta cheese is slightly crumbly and has a prominent salty-sour taste to it. It’s mostly used in different types of salads to add some zing to it. That’s because it’s one of the sources of “good fat” for your body. 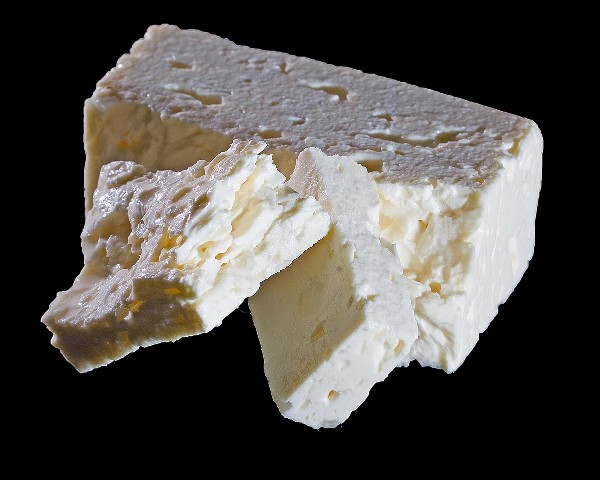 This mild yellow cheese has a sharp taste. It is usually paired with sandwiches and pasta, but it can also be eaten along with beer and port wine. With age, gouda cheese develops a strong caramel sweetness to it. 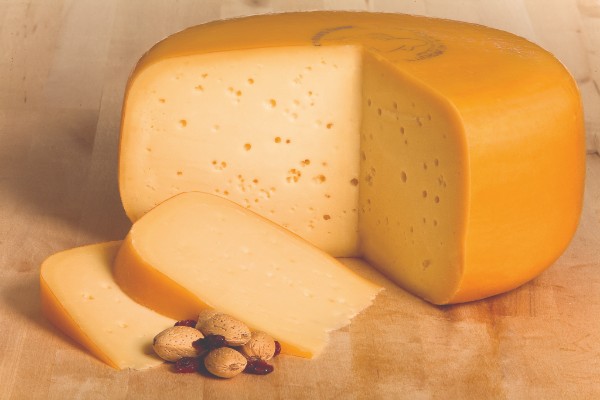 Made from only whole cream and citric acid, Mascarpone Cheese has a smooth texture. It has a high butterfat content so it is especially great for making cheesecakes, pies or tarts. Its taste is milky and buttery. 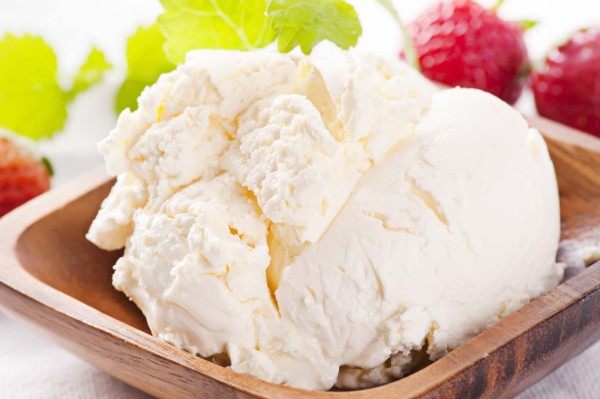 It is easy to identify this cow-milk cheese because of its pale color. It also has a slight tinge of gray color under a rind of white mold. It is a rich source of protein and is great to use when you’re making some desserts. 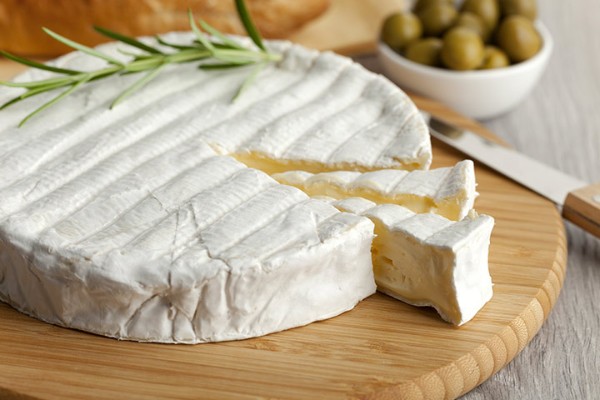 Known as the king of cheese in France, this blue cheese has distinctive veins of blue mold on its surface. It has a characteristic odor which isn’t very pleasing, and its texture is crumbly. It is used to make pies, fillings, meat sauces, savory tarts, and quiches. 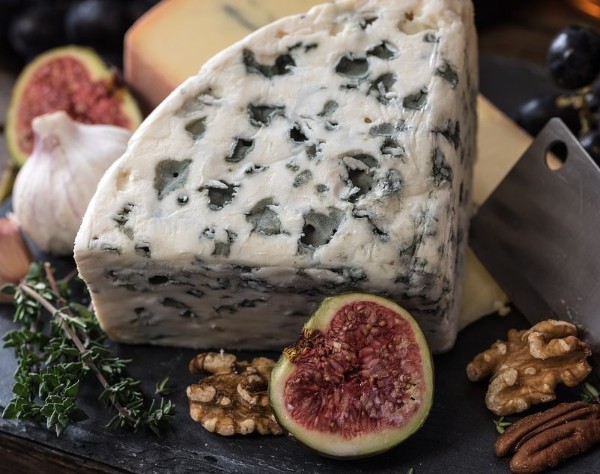 Camembert is very similar to Brie in its appearance, but it has a stronger flavor. It also has a strong odor which is very offputting for many people. Its melted form tastes great with fruits, nuts, and herbs. 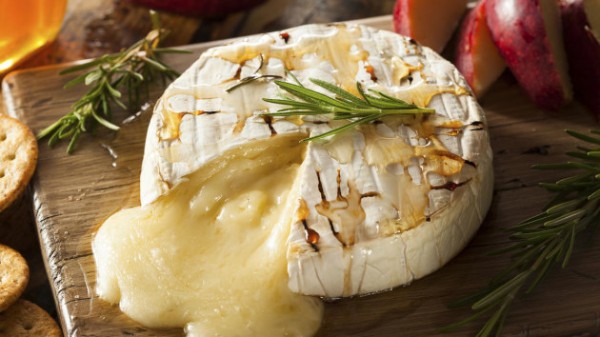 This Swiss cheese changes its flavor with age. When it is fresh, it is very creamy and has a nutty taste to it. As it gets older, it becomes more earthy. After 5-12 months, it starts getting cracks on its surface and its texture becomes grainy. 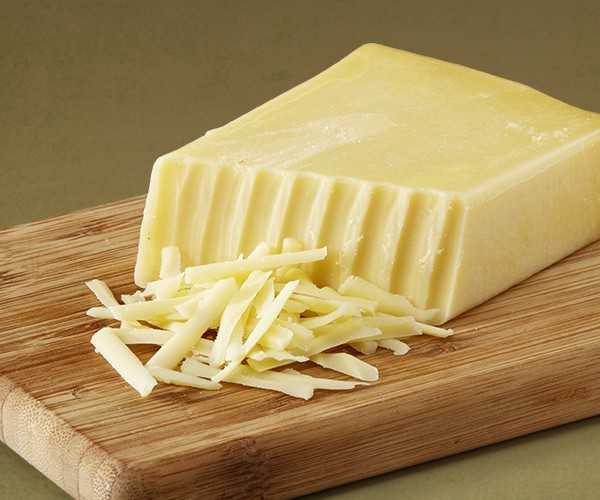 Cotija is a type of Mexican cheese that is produced only from July-October. It has a crumbly texture so it is often grated and used as a topping for burritos and tacos. 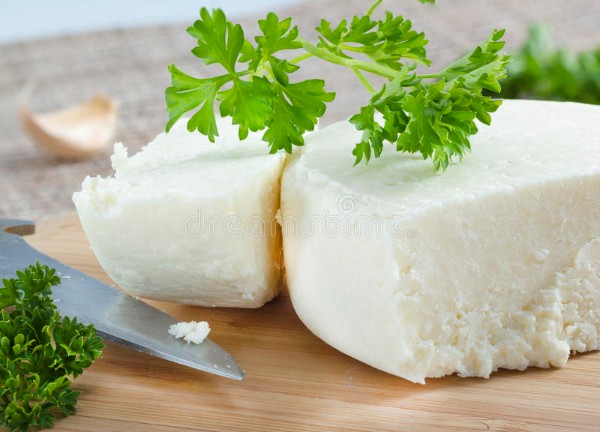 Emmental cheese features the distinctive holes of Swiss cheese. The bacteria used in its making releases gas bubbles, which stay in the form of holes on its surface.  It has a pale yellow color and has a buttery and nutty taste. Emmental cheese goes well with a Merlot or Champagne. 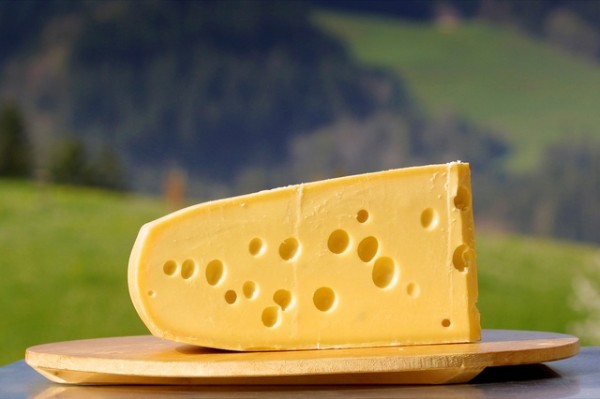 This French cheese made from goat’s milk is low in fat. So it is preferred by those who are constantly watching the number of calories that they consume. Chevre cheese comes in different sizes, shapes, and textures. Some of the types are often served before drinks or dinner. 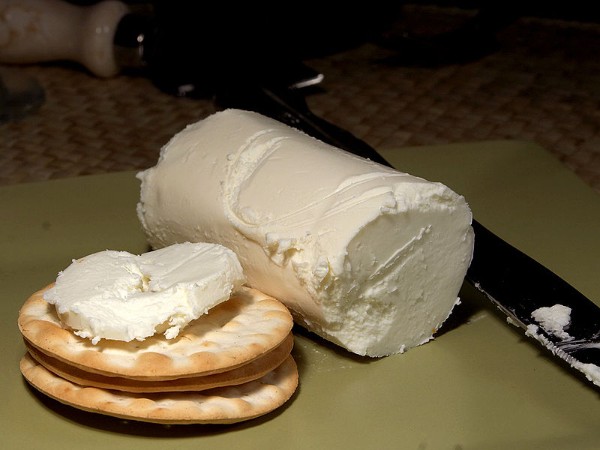 Edam Cheese is instantly recognizable because most of the exported cheese has a layer of red paraffin wax on it. This semi-hard cheese is mild in flavor when it’s young, but with age, it becomes drier and stronger in flavor. 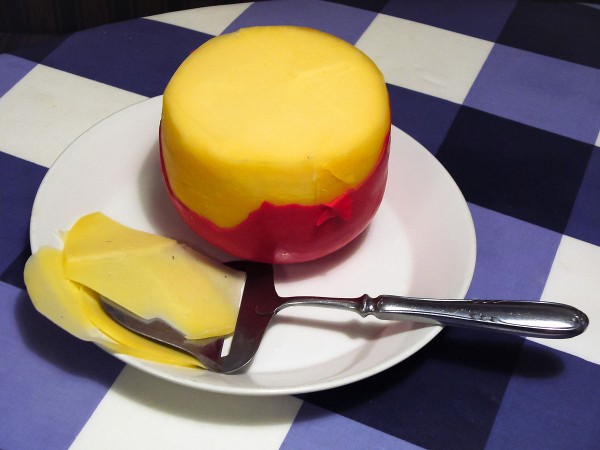 Fontina, which is produced in Italy, is too intense and has a pungent odor. However, its varieties available in other countries are much milder. It is extremely creamy, nutty and is ideal for melting and grilling. 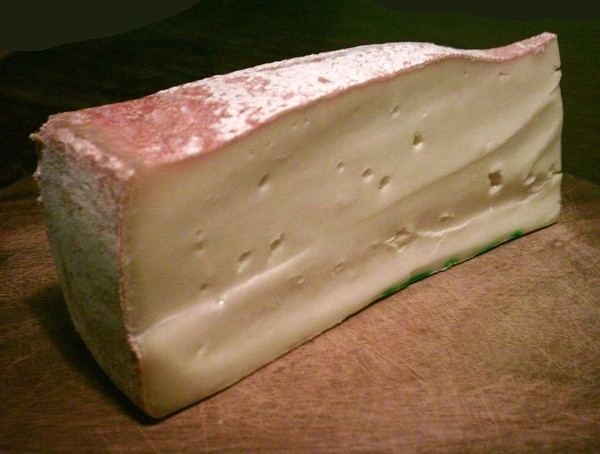 Which other types of cheese do you know about? Tell us about them in the comments section below.