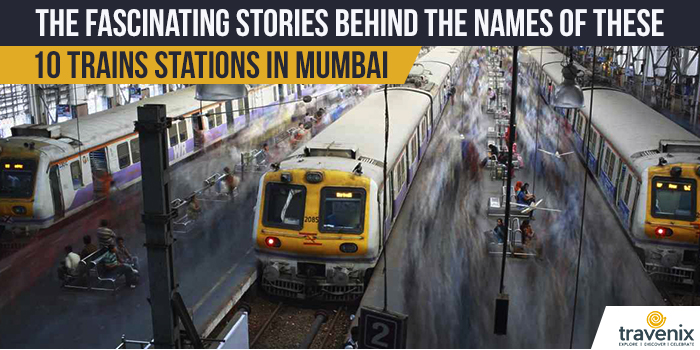 Not long ago, Mumbai was known as Bombay. Similarly, the iconic Chhatrapati Shivaji Maharaj Terminus was Victoria Terminus, while Elphinstone Road was changed to Prabhadevi. Colonial names have been erased at some places while other neighborhoods in Mumbai continue to carry its legacy.

We’ll leave it to debaters to discuss whether these places should have been renamed in the first place, while we focus on the stories behind these names. Each area and train station’s name has a story that gives you peek into Mumbai’s culture and history. Come, familiarize yourself with your city’s past and get to know it better.

Just as the name suggests, the neighborhood Churchgate was actually a gate to the St. Thomas Cathedral in Mumbai. In Total, there were three main gates that led to the Fort. If you were to trace down its location, it was on the spot where Flora Fountain stands today. 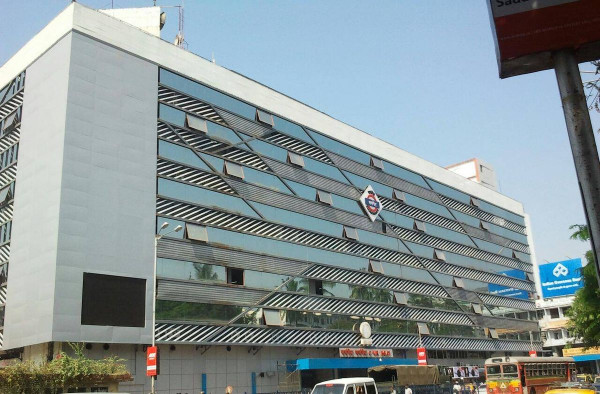 The gate near the St. Thomas Cathedral was demolished sometime between the 18th and the 19th century. But because of the existence of this prominent gate in the area, the area as well as the train station got the name ‘Churchgate’.

A lot f people believe that the name Vile Parle comes from the Parle G factory in the vicinity, but it’s actually the opposite. Parle G, one of the best selling biscuit brands in the world, got its name because its first factory was located in the area. 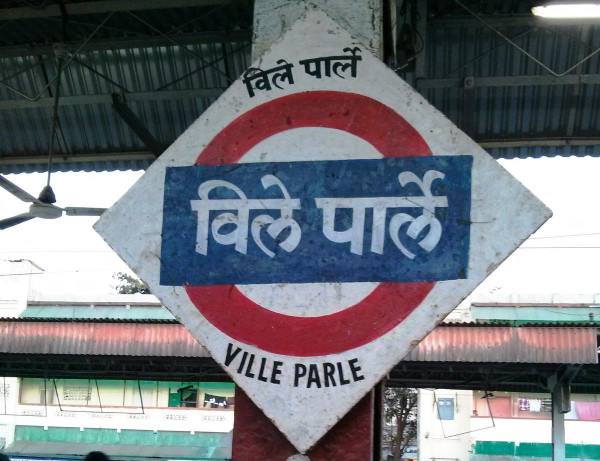 The area’s name is actually a sort of a portmanteau of the two main deities worshipped in the area: Virleshwar and Parleshwar. There were two small, ancient temples of the two deities in the area back then.

One of the first planned localities in Mumbai, Matunga was a part of the section that was formed between the seven original islands of Mumbai, along with Mahim. It was called by the name of Mahikavati then. 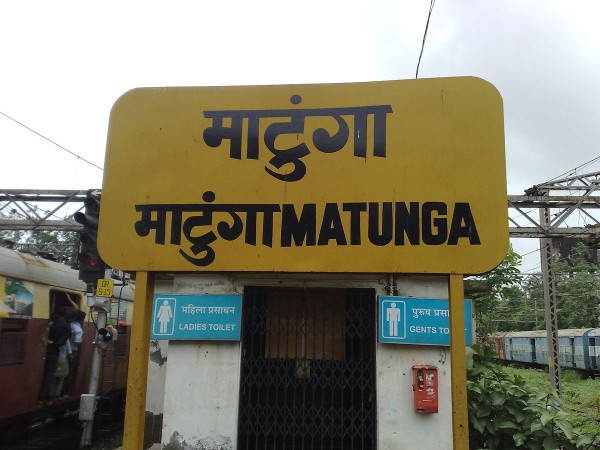 The name ‘Matunga’ is related to the Marathi word for elephants which is ‘matang.’ It is believed that the King of Mahikavati in the 13th century, Raja Bhimdev, stationed elephants from his army in the area. That’s how the area came to be called as Matunga.

There are two different versions of the story that explain how this station got its name. According to the first version, the British levied a grazing tax on everyone who brought their cattle to graze at Azad Maidan. Sir Jamsetjee Jeejeebhoy, a well-known philanthropist in Mumbai, bought the land and opened the area for grazing. Grazing in Marathi is known as ‘Charne’. 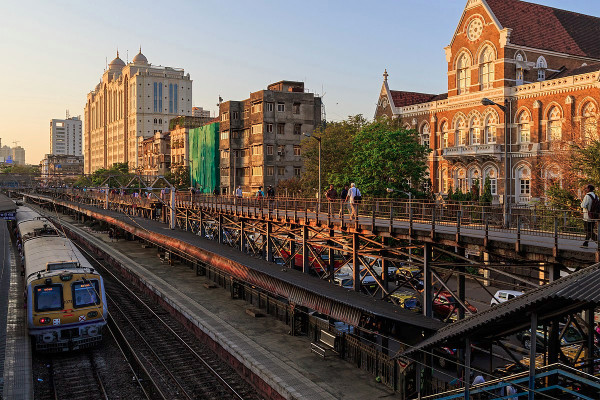 The second version of the story says that people in this locality migrated from another locality near Thane-Koliwada area which was known as “Chedni”. When they migrated to South Mumbai, their area came to be known as Charni Road.

Cotton Green, which is located to the east of Parel, is believed to be the place where India’s first cotton exchange began. The area was full of greenery; you had grassy meadows stretching from this area till Colaba. Hence, the name Cotton Green was coined. 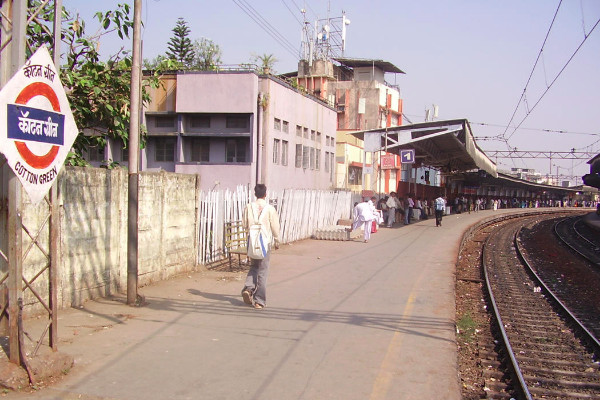 Cotton exchange in Mumbai began near the site of Badhwa Park but was later shifted a location near the Cotton Green Railway Station. The station got its name from the nearby  Cotton Exchange building, which was an art deco building in minty green color.

This neighborhood gets its name from the eponymous village in eastern Mumbai where a lot of crabs were found. The local name for crabs is ‘Kurli’, hence the area came to be known as Kurla. Until 1890, it was however spelled as Coorla. 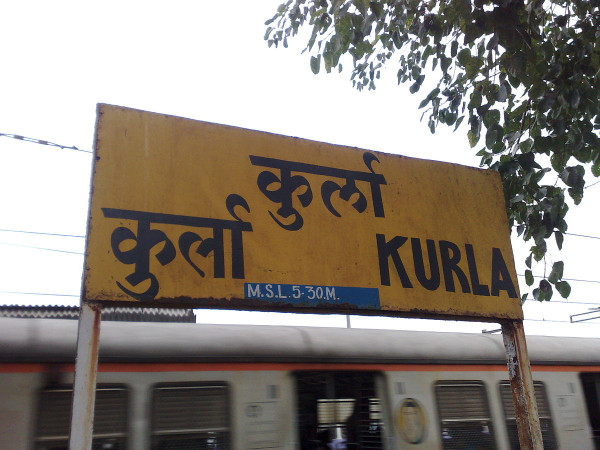 While it was once an important centre for mills and automobiles, the neighborhood now has a mix of residential colonies, industrial estates and slums.

Mumbaikars who have been living the city for decades still refer to this station by its colonial name, Victoria Terminus or VT. It was decided that the city’s most important landmarks should pay homage to local heroes in some way. So, the name of this station was changed after some debate to honor Chhatrapati Shivaji Maharaj, one of the most famous rulers in India. 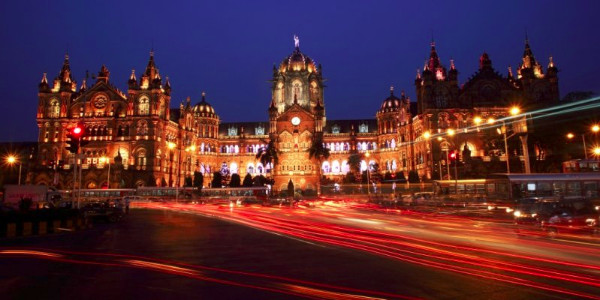 But none of these are the original names of the station. It was called Bori Bunder station before the British renamed it. It was an important site to store goods and was situated near a port. Bori Bunder are the words for it in Marathi – Bori refers to a sack, while Bunder means a port.

When you translate Vidyavihar to Hindi or Marathi, the words literally mean a place where knowledge resides. The area is home to a number of college campuses, out of which Somaiya Vidyavihar is one of the largest campuses in Mumbai. 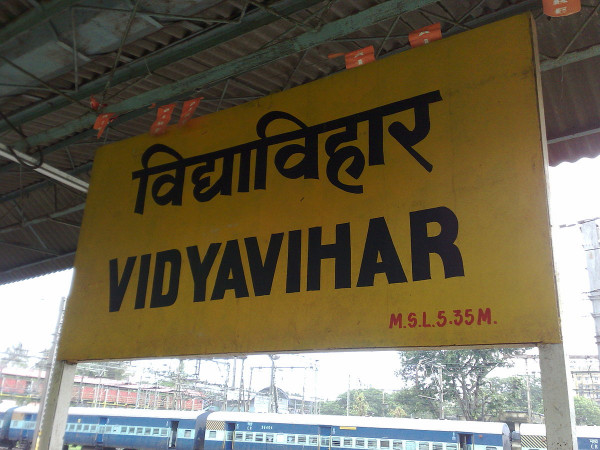 It has a sprawling campus which comprise of 34 institutions dedicated to arts, science, management, humanities and social sciences.

When the Portuguese ruled over Mumbai, they built a church on a hill in this area which was called Mount Zion. The region surrounding it was referred to as Zion and it marked the city boundary of Mumbai. 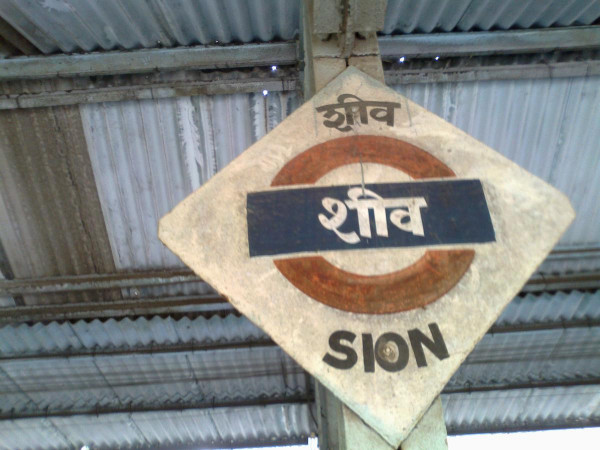 It is believed that when the British took over the reigns of Mumbai, they started referring to it as Sion. Meanwhile, locals call it ‘Sheev’, which is the Marathi word for boundary.

In 1907, when a train station came up in this area, it was called Khandolee station. It is believed that the name Kandivali came from the Marathi word ‘Khand’ which refers to a sharp projection of work. 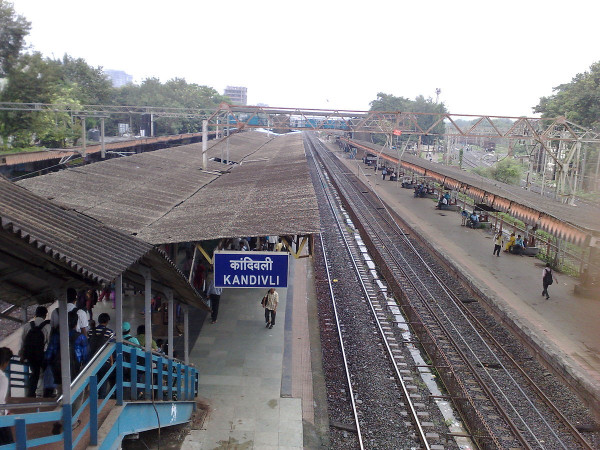 When Bombay Backbay was being reclaimed, a hillock near the region was quarried. The name Kandivali is said to have been inspired from this incident.

Fascinating stories, aren’t they? Have you heard similar stories about your neighborhood in Mumbai? Share them with us in the comments section below.