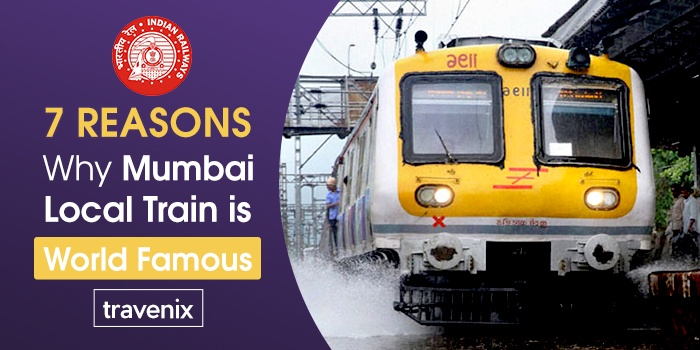 Every city worth remembering has features that define it and are identifiable no matter where you go. Las Vegas has its casinos, Paris has its cafes, New York never sleeps, and Mumbai has the Mumbai Local. The tracks of the local wind through the city like nerve endings, keeping it up and running. There are many things about this ancient railway network that chug along no matter what, and that makes it one of the best and most loved (and sometimes, hated) rail networks in the world. We’ve talked about the best five star hotels in Mumbai and now, let’s talk about the other end of the spectrum.

Reasons why we think the Mumbai Local is unique and amazing

The concept of the local train is a not unique in India or to most parts of the world. It is a tried and tested mean of transportation and most places are quite well developed when it comes to local rail networks. However, in the face of such competition, the Mumbai local stands out. So much so that the BBC released two episodic documentary shows chronicling the suburban railway and the lives of those who work to keep it running, this year. Let’s find out why-

There aren’t many train networks in the world that can boast of a history as rich as Mumbai’s network. We could fill a history book with all the details. The Chhatrapati Shivaji Terminus was designed by Fredrick Steven Williams in the year 1887 and is meant to be a revival of Indian Gothic architecture. 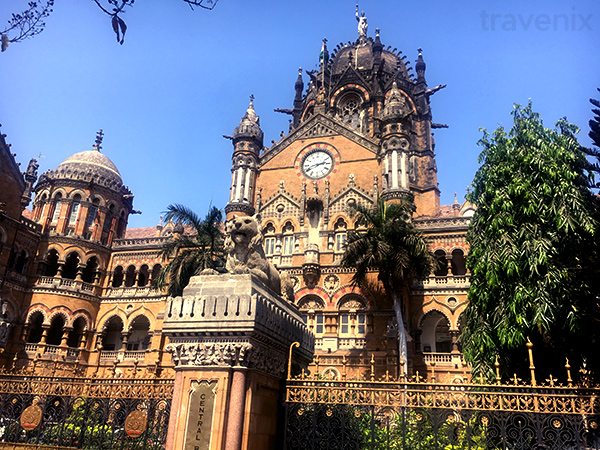 It is part of the first railway network to be built in the whole of Asia. That’s right, while the rest of our continent was making do with horse drawn carts and other means of transport, Bombay was rocking its own Railway network!

The first train ran between Thane and Bori Bunder stations on a 34-km route in 1853.

The sheer scale of operations

The local train services are the veins that carry the lifeblood of the city. They connect not just the suburbs and the city but also cover several small towns on the fringes of Mumbai. The tracks are spread over 465km, running 2,342 trains.

On average, 7.5 million commuters use the rail network every day. Which makes it about 2.64 billion riders annually, that’s more than twice the population of our country, every year. Making it one of the busiest rail systems in the world.

On the darker side of things, about 9 people lose their lives everyday due to over-crowding, surfing the top and track crossing. While there are many safety measures in place, the sheer scale of things makes it difficult to make it a fully safe operation.

Getting Less Sleep Than A College Graduate

Locals like to dub Mumbai as the city that never sleeps, and to serve such a city the rail networks never sleep either. The first train leaves on the Western line’s Churgate station at 4:15AM and the last train arrives on the central line’s Karjat station at 2:45AM. 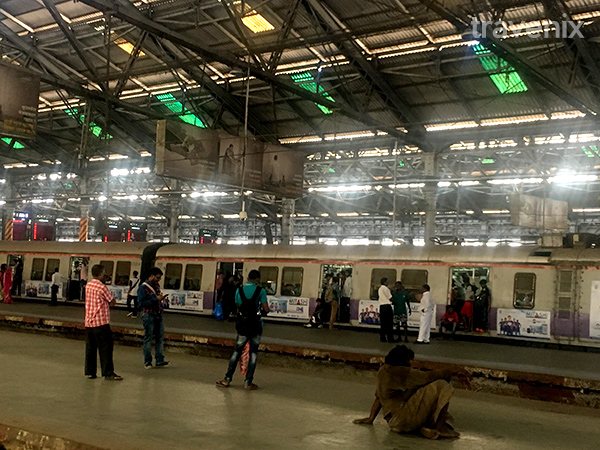 The one and a half hour or so that trains do not ply is the only downtime that the trains and the tracks get. Otherwise, the trains run every day of the week and every week of the year. Come what may, the local trains chug on earnestly.

In a city that is know just as well for its slums as it is for its high rise buildings, the local rail serves as the great equalizer, where no man or woman is too rich or too poor to avail of its services. Every Mumbaikar, save for the elite few, has travelled by the local, and they all have their unique stories to tell.

Those averse to crowds and the threat of smelly armpits, if willing to shell a little extra on tickets can find respite in the first-class compartments, which are not as crowded.

The first local railway network to implement the idea, the first-class compartments, are emptier than the rest of the train simply due to their higher ticket price (about 8 times the cost of the regular ticket). This is the economics of supply and demand put to action.

If the Mumbai local service shuts down for even a single day, the city of Mumbai would come to a grinding halt. Never in its illustrious history has this ever happened. The trains go on, no matter what. 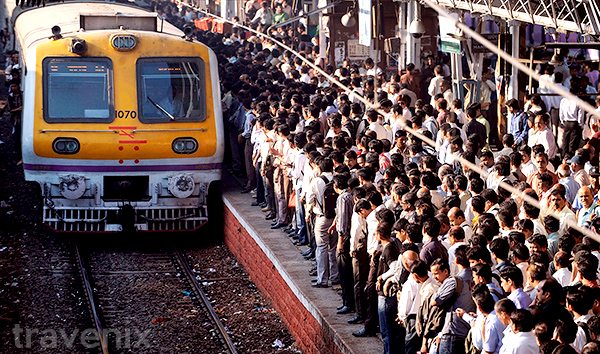 Everyone from street vendors to office goers depend on the local train to get to work on time and supporting this is the fact that a train is available every five minutes. Imagine what pandemonium it would cause if it were to shut down, that too in the financial capital of India.

One of the things that Mumbai is famous for is its ‘Dabbawalas’, enterprising men and women who deliver home cooked food all over Mumbai to time crunched office goers. The logistics of their entire operation depends on the Mumbai local and Mumbaikars most certainly cannot function without their food.

The People and the Tales They Tell

The Mumbai local is a great place to see, meet and experience the lives of other people. People you’d never meet otherwise. Every single one of them has a unique story to tell and the stories are there for those with the ears to hear it.

Sometimes seeing a young student worriedly glancing at his or her watch, hoping to make it to school on time will send you on a nostalgia trip. Other times, you might just strike up a conversation with someone over a shared interest.

Be it in a good way or a bad way, the Mumbai local is incomplete without the millions of people who ride it every day. Despite its overcrowded chaos and messy mayhem, it works, and that is profoundly beautiful.

Resilience in the Face of Disaster

The Mumbai local is no stranger to disaster. In the last three decades alone it has borne the brunt of four terrorist attacks, with the most recent one happening in 2008, that resulted in the deaths of over 60 commuters.

These attacks have caused panic, destruction and the loss of innocent lives. They have shaken the train network to its very foundations, but they have never broken it. In the aftermath of the Chhatrapati Shivaji Terminus attacks in 2008, the terminus was shut for a few hours before certain services resumed, and it was fully functional within the next 12 hours.

The Mumbai Local, much like the people it serves, has taken many hits but has never broken under the pressure. This is a quiet resilient stand against those attacks. No matter what, the trains will keep chugging onwards.

If you’re a local or have even been to Mumbai once, you’ve probably taken the Mumbai local. Share your experiences travelling aboard this unique rail and tell us why you think the Mumbai Local is amazing.