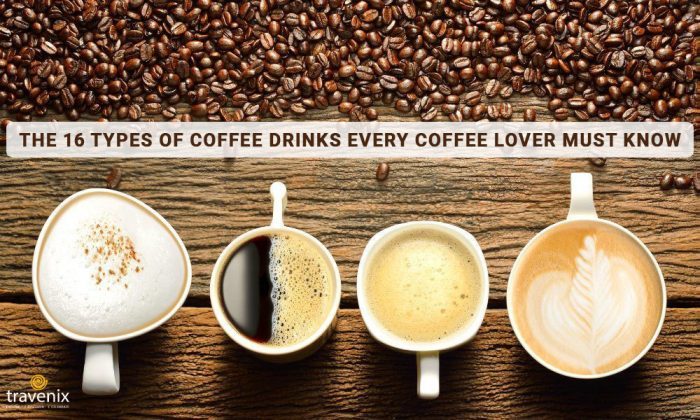 The 16 Types Of Coffee Drinks Every Coffee Lover Must Know

In the world of beer, everyone knows what sets a bottle of Bira apart from the fancy Corona. But when it comes to coffee, there is a lack of clarity. You may like your cup of latte more thana cappuccino, but do you know what makes them different?

Decoding Java For You

There are more than thirty different ways of making coffee across the world. While the number may seem overwhelming, we’re here to expand your knowledge on the subject. Take a look at the kinds of coffee around you, so that the next time you have to decide to check out the best coffee shops in Mumbai or elsewhere, you know exactly what you’d like. 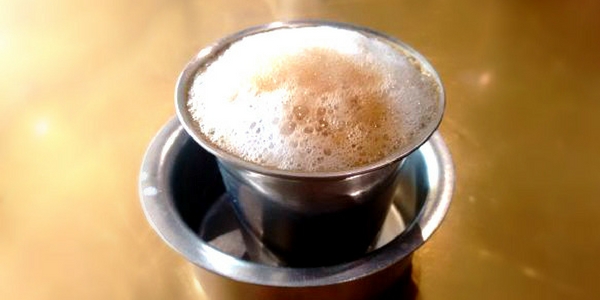 Also known as Kaapi, Indian filter coffee is made by adding coffee decoction, taken from coffee blends, to hot milk and sugar. Brewed in a traditional Indian filter, this frothy coffee has a strong aromathat some people just can’t get enough of! 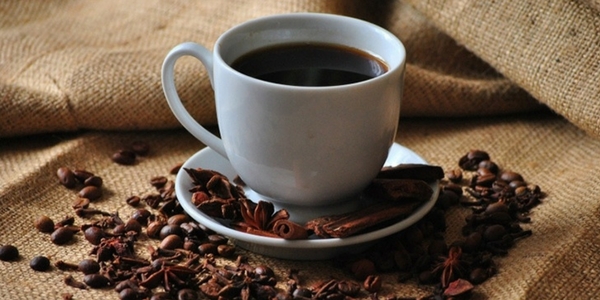 Without any fluff or additives, black coffee is the plain Jane among all the other coffee drinks. Though some people prefer to add sugar to it, black coffee is just hot water and coffee. Low in calories, fitness freaks also vouch for its ability to protect your health, as it supplies antioxidants. 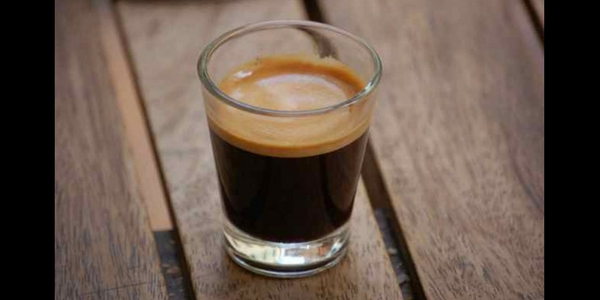 A highly concentrated drink, Espresso is the basic building block for other different kinds of coffee.  Also called the ‘short black coffee’, it is brewed in a machine that presses hot water against finely ground coffee. If you see a thick, golden foam resting at the top of the cup, be assured that you have got yourself a well-made Espresso. A shot of Espresso is powerful enough to chase your sleep away; so get yourself a good dose ofEspresso for all those late-nighters. 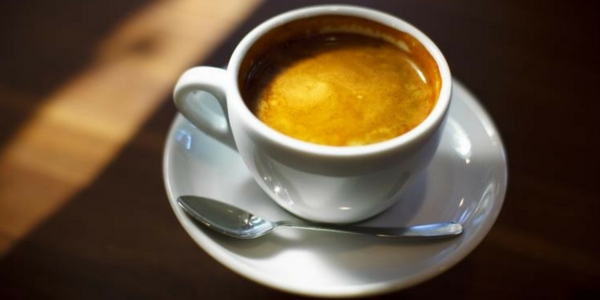 A richer alternative to your regular brewed coffee, Caffè Americano involves adding hot water to Espresso.Traditionally, water is added to the cup containing Espresso, which helps to preserve the crema. However, the strength of this type of coffee varies according to the amount of Espresso and water added to it. 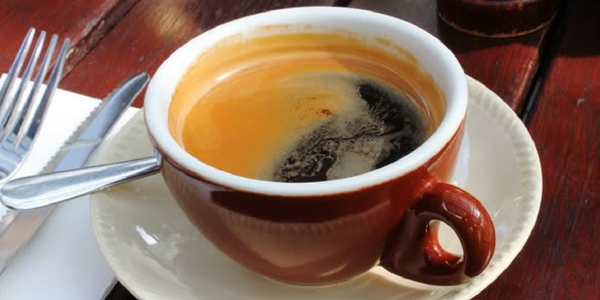 The Long Black Coffee is often confused with a Caffè Americano, but the process of making them is actually the opposite.In a long black coffee, hot water is added to the cup first. Adding Espresso to it later on, disturbs the crema, giving it a more watery texture. 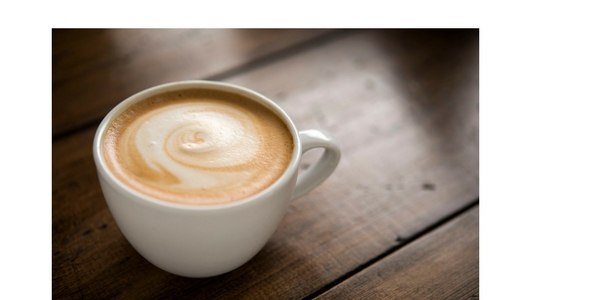 Originally an Italian drink, a Cappuccino stands out among the other coffee drinks because of its distinct thick, airy froth. It is made by mixing a shot of Espresso to steamed milk and topping it up with some foam. Light, airy foam makes for a great canvas for some beautiful latte art. Bunnies, hearts, leaves, flowers, cats — you can have all of it, right inside your coffee mug. 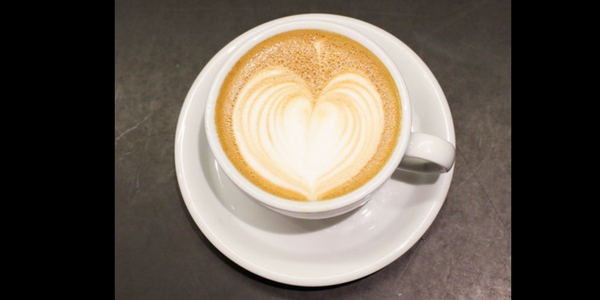 While latte has the same core ingredients as Cappuccino, their proportions vary. With more quantity of steamed milk, latte has a better balance. The layer of froth on top is thin, and the overall taste ofa latte is more suited for those who would like a creamier taste in their coffee. 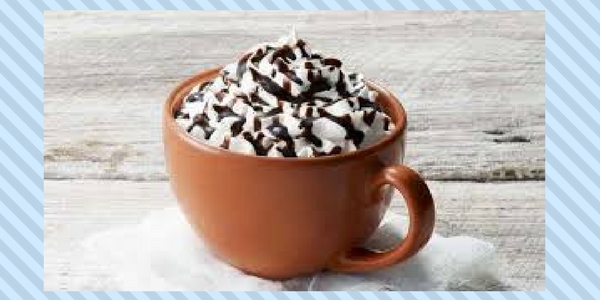 Another variant of the classic Caffè Latte, CaffèMocha has a hint of chocolate added to it.Just likeaCaffè Latte, it has two-third portions of steamed milk added to third portion of Espresso; but a portion of sweet cocoa or chocolate syrup is the new addition. For a different twist to it, some coffee shops also add dark chocolate, marshmallows, cinnamon, or white chocolate. 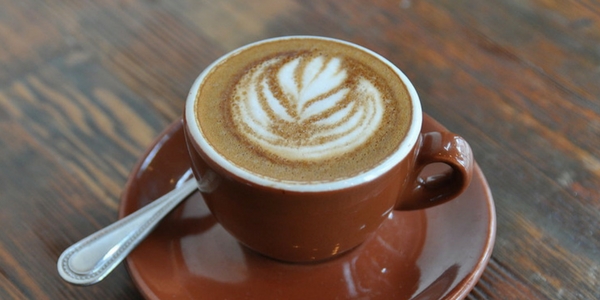 Extremely flavorful, a Caffè Macchiato or Espresso Macchiato is a combination of a shot of Espresso and a small quantity of foamed milk on top. This coffee is for those who love a rich, bold taste. 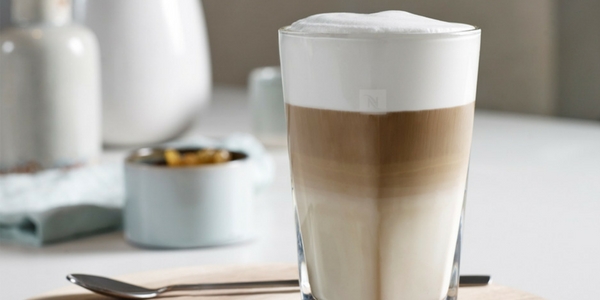 Latte Macchiato has the same ingredients as a Cappuccino and Caffè Latte, but the order in which they are added makes all the difference. In a Latte Macchiato, Espresso is poured over steamed milk and foam is added on top. It has only half a shot of Espresso, or sometimes even lesser; so, the flavor of coffee in it is milder. 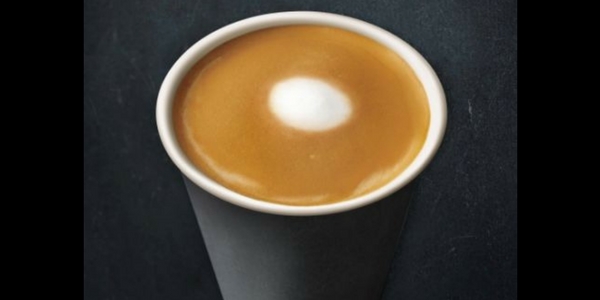 Another Espresso-based drink, flat white coffee is prepared by pouring steamed milk over one or two shots of Espresso. The steamed milk also contains fine bubbles, giving the drink a layer of velvety consistency. Though it is similar to Caffè Latte, a good flat white coffee will always have a stronger essence of coffee in it. 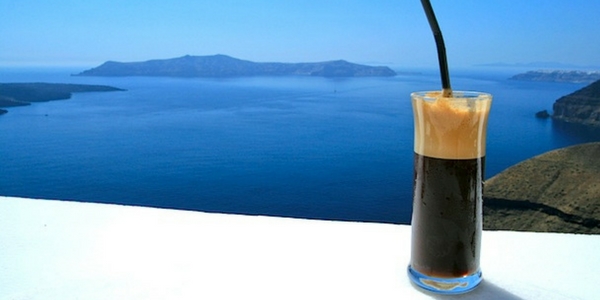 Frappé Coffee is an iced beverage that just contains some instant coffee, sugar and water. After the coffee has been beaten, shaken or blended, it leaves a tasty foamy texture that gives Frappé its distinct look. Often served with whipped cream, vanilla and sweet sauces, it makes for a refreshing drink duringthe summer. 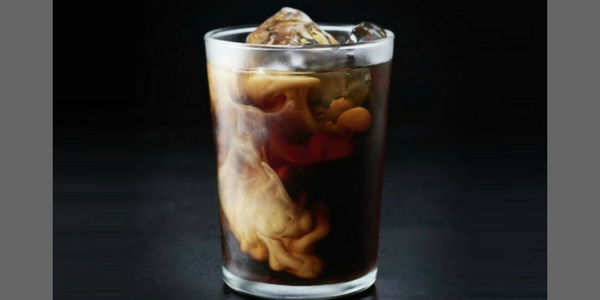 Cold brew may simply seem like coffee that is made with cold milk, but the actual process is a lot more interesting.Coffee that is grinded coarsely is soaked in water overnight, strained, added to milk or water and poured over ice. It is a highly concentrated brew, giving out a strong taste of caffeine. 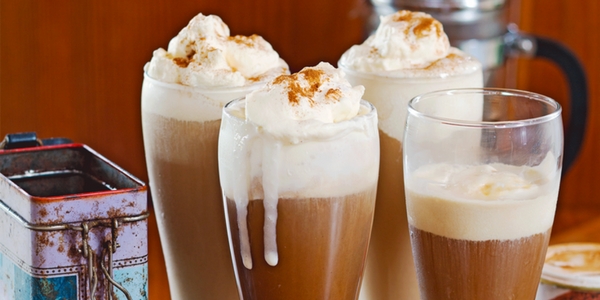 Iced coffee is actually brewed hot, allowed to cool by adding ice to it and is then served cold. Compared to cold brew, iced coffee is thinner. 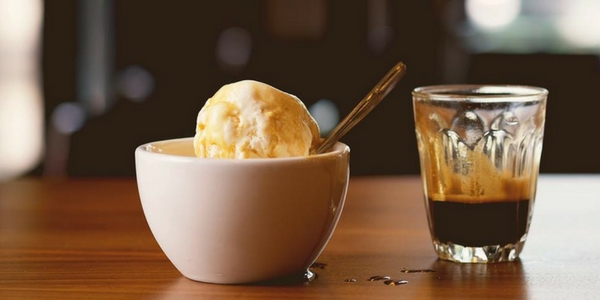 A cross between a dessert and a beverage, an Affogato is a decadent treat for chocolate and coffee lovers alike. Affogato is basically a giant scoop of ice-cream or gelato drowning in a shot of hot Espresso. While purists stick to using vanilla ice-cream to let the flavor coffee dominate, restaurants across the world are experimenting with other chocolaty flavors. 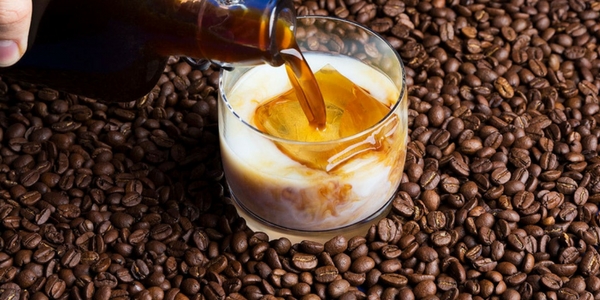 Another hybrid, Liqueur Coffee is a drink that is a hit at parties. While it is also available commercially, it is easy to make it at home by adding your choice of liqueur — whiskey, rum, brandy or even vodka — to coffee. Along with a spoon of sugar, strong filter coffee is poured over 25 ml of liqueur in it.

These are only some of the coffee types, and the list goes on as you explore more regions across the world.  Share this article with your friends and let them understand what goes on into making their beloved cup of coffee.