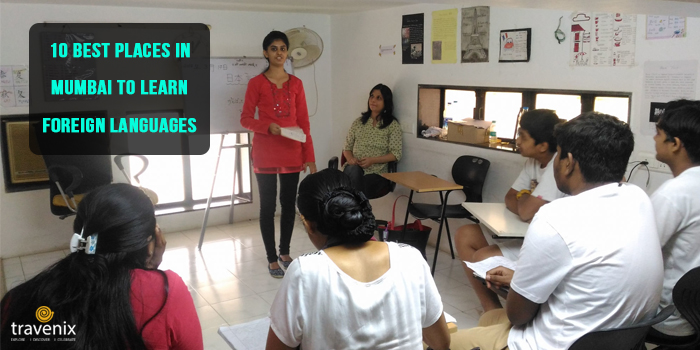 The prime method of communication for humans is language. There are thousands of languages and dialects spoken across in the world, 6909, to be precise. However, there are a few languages which are spoken by more than a million speakers each, and these are understood by majority of the world population. As the world is becoming increasingly globalized, it is of great importance to learn a foreign language.

In a vast city like Mumbai, it is easy to find a good coaching institute where you can learn a foreign language of your choice comfortably. Here, we have listed down the best institutes across the city for various languages so that you can go ahead and learn your chosen language.

Located in Andheri, this place is a small Institute that specializes in teaching Spanish. Run by two Spanish natives, this place has served many students till now and the method of teaching here is one to one, which ensures that the best possible results are accomplished in the shortest amount of time. 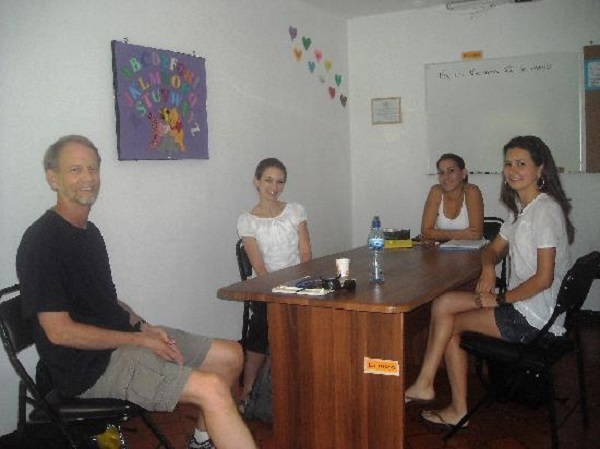 Dedicated to teaching German, Goethe-Institut is present in all major cities across India and is located in South Mumbai too. While German is considered a difficult language, this place makes it easier to accomplish this difficult task with a well-established language department. This place is run by the German government itself and is therefore the best place to learn German in Mumbai. 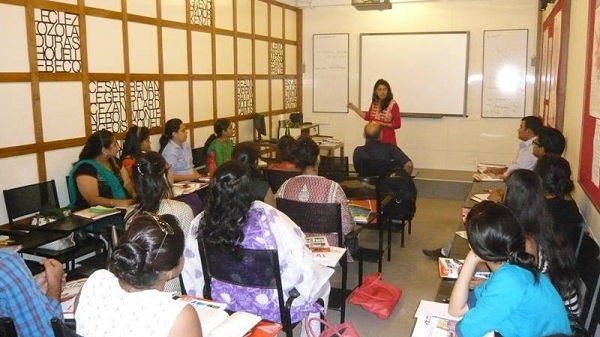 If you are looking to learn any foreign language in Mumbai under one roof, Cambridge Institute is definitely the place you should head off to. With 9 languages from across the world, including Hindi, being taught at this place, you can be assured of learning your choice of language thoroughly when studying here. 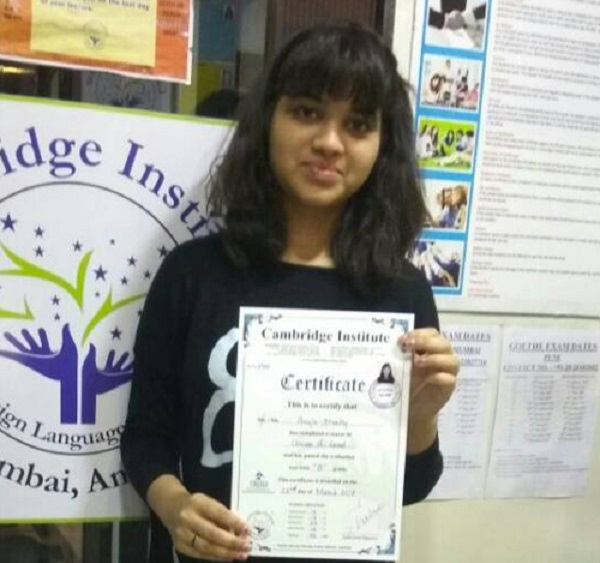 Mumbai University is the one stop shop for all major languages from across the world. The oldest University of Mumbai has special departments dedicated to different languages; and not only does it teach foreign languages but also has an equal number of local languages being taught as well. From diploma courses to Ph.D degrees, this university has all levels of learning for languages. 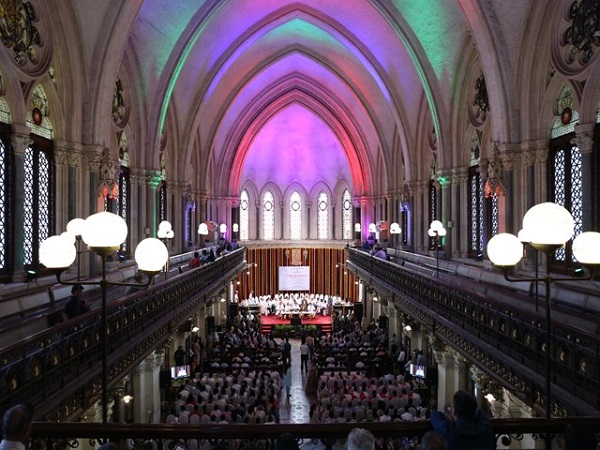 If you are looking to learn Japanese, the best place to do so is the Fujiwara Japanese Institute in Mumbai. With 38 years of experience, this academy tutors individuals and equips them with sufficient knowledge and skills to make them able enough to not only read and write, but also effectively communicate in Japanese, right here in Mumbai. 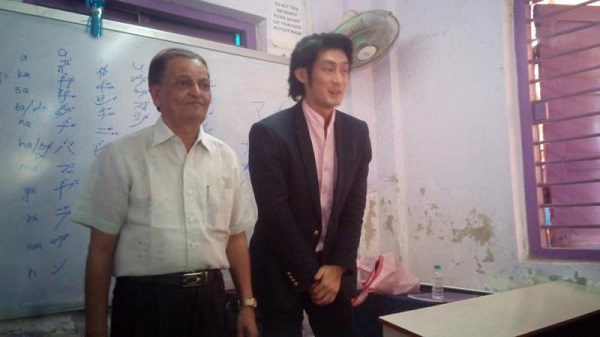 This organization started off in 1990 with the objective of promoting higher collaboration between India and China. Today, you can learn Mandarin at 3 levels at this Institute. Starting from elementary to level 3, this place ensures that you can even participate in casual conversations with native speakers by the time you’re done with the course. 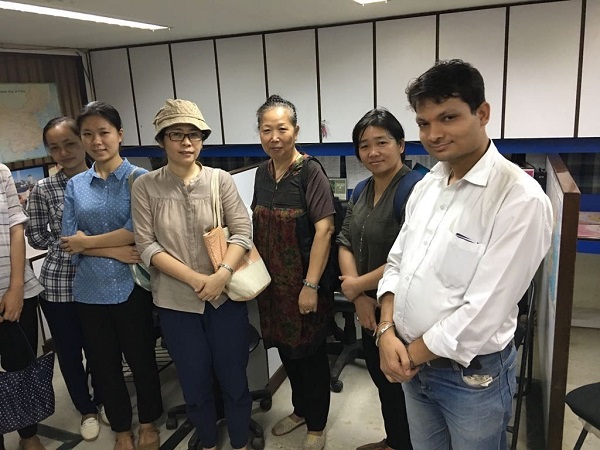 Inchin Closer was launched with the primary objective of teaching Mandarin in India. Led by enthusiastic staff willing to go the extra mile to ensure that the students get the hang of the language, this place has become the go to destination for learning this language. They also provide business advisory, cultural training, translation, interpretation and corporate recruitment services. 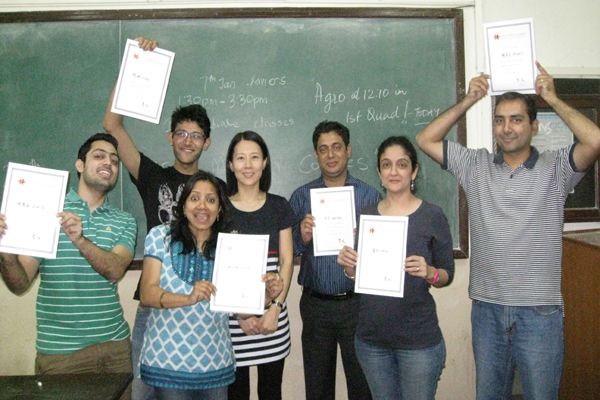 Yet another amazing place in Mumbai to learn Spanish, Instituto Hispania was founded in 1997 and has centers in all the major cities of India. Not only do they offer junior Spanish courses but also have specialized courses for businessmen and for those who wish to become teachers of Spanish as well. 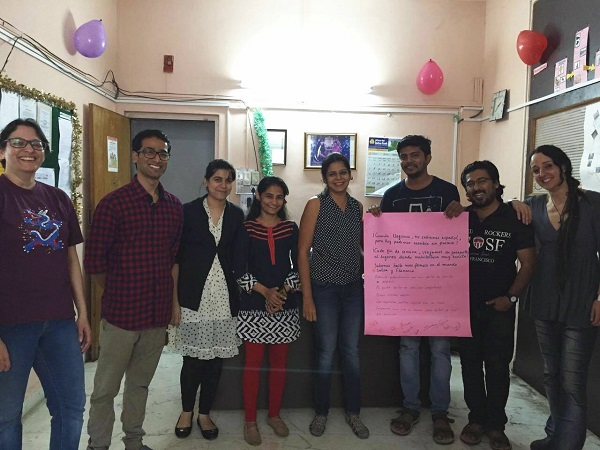 Located in Ghatkopar, this Institute teaches 11 languages and even prepares the students for important exams like TOEFL and IELTS. They also provide preparatory, interpretation, translation, dubbing, and corporate training services. They also offer online language courses in Persian, Arabic and Indonesian. 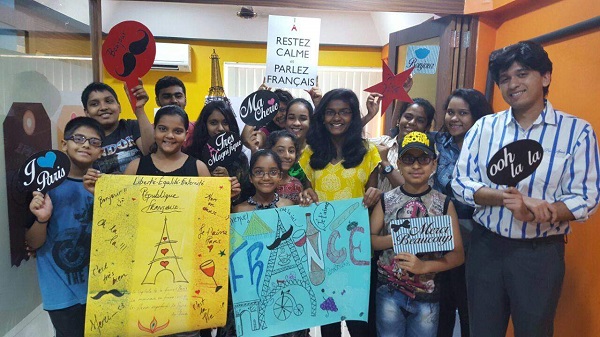 It is not always necessary to learn a second language and many learn it only when needed, but for some, it is a passion and a way to expand their knowledge. If you have been to any of the above listed institutes, do let us know your experiences in the comments below.