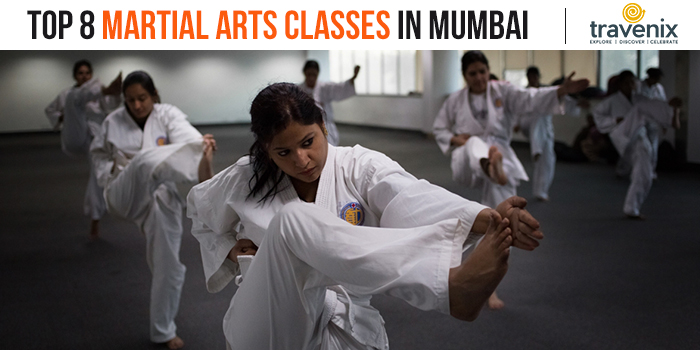 Martial arts are not just limited to karate as is the common misconception. There are many forms of martial arts like judo, taekwondo, and kick-boxing. These art forms help in self-defense and should be mastered by one and all.

While most martial arts in the world were limited to South East Asia, they have now spread to different parts of the world and now you can learn them too. Thankfully for us, Mumbai has some really cool martial arts class. Let’s take a round of the city to find them!

If you wish to learn Jeet Kune Do, you should head over to AIJH. It runs under the order of Deepak Rao, who is one of the most qualified JKD instructors in the world. AIJH started off in 2015 and since then they have taught hundreds of enthusiastic students. This is your chance to learn Bruce Lee’s art of JKD! 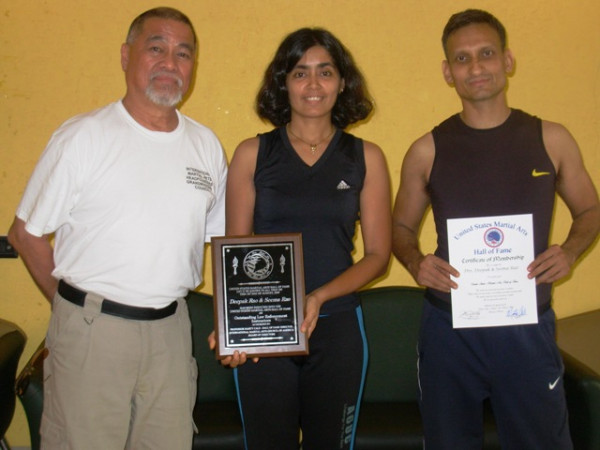 If you’re looking to learn Wushu Kung-Fu, New Kung-Fu Wushu in Mumbai is a great option. The well-qualified instructor here makes sure that you learn all the specifics of this art along with kickboxing and Tai-chi. This place gives you the opportunity to learn from the best in business. 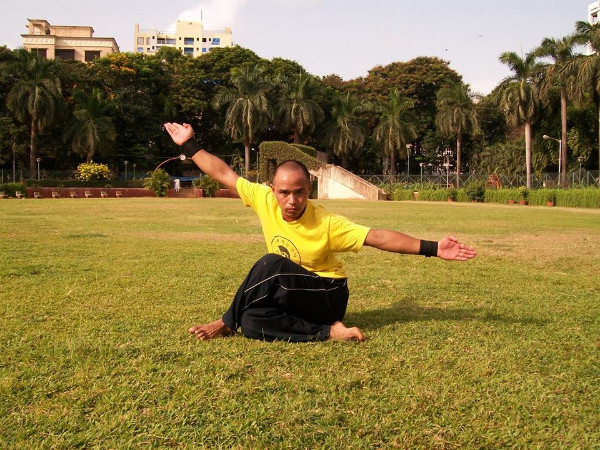 BOUT has everything that you can think of when you think about martial arts. Boxing, kickboxing, and Muay Thai are their specialties and you can learn the most effective ways of implementing these martial arts techniques. You don’t even need to know a thing to enroll here but when you step out, you’ll be no less than a pro! 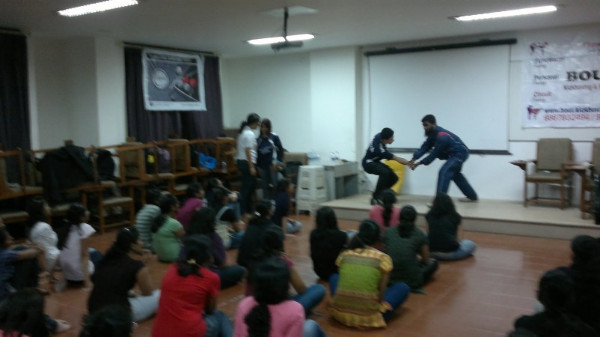 Total Combat Fitness ensures that you have total control of your combat skills. They teach a wide variety of martial arts along with boxing and even have special boot camps where you can test and increase the resistance of your body. Corporates can opt for special corporate training for their employees while you could also choose to have personal training. 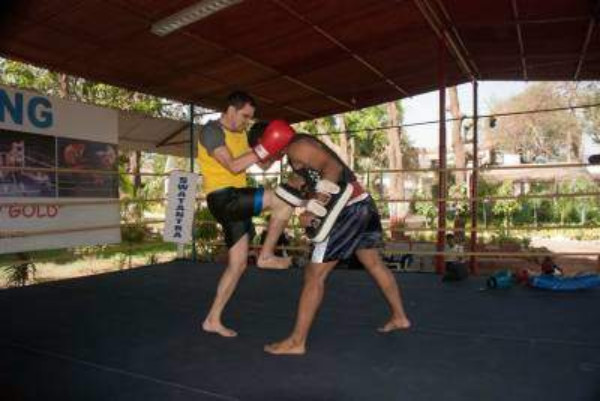 Fighting Fit has 3 branches across the city where you can learn various martial arts. Their range of martial art forms includes mix martial arts (MMA), kickboxing, Jiu-Jitsu and Indian lathi. Not only do they have all their courses open for adults but even have them for children so that they can learn self-defense from a young age. 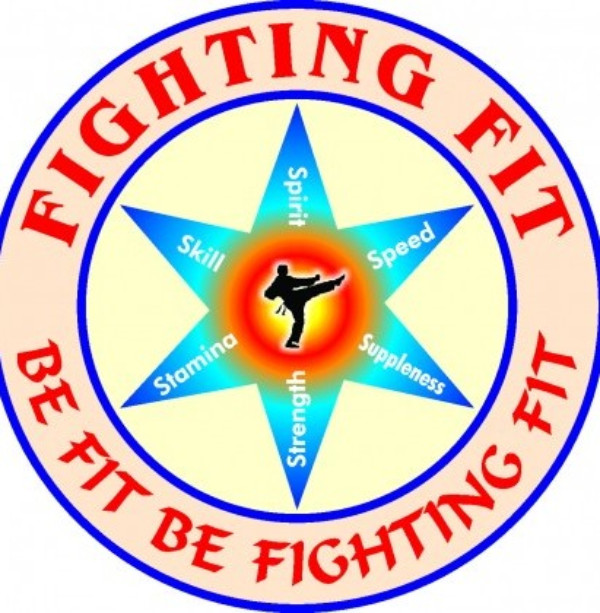 Tribal Combat in Andheri and Vile Parle gives you the chance to learn ultimate combat skills. Their mixed martial arts are taught to perfection and every single student of theirs comes out as a pro. They even have CrossFit sessions that will build up your endurance and even test it. 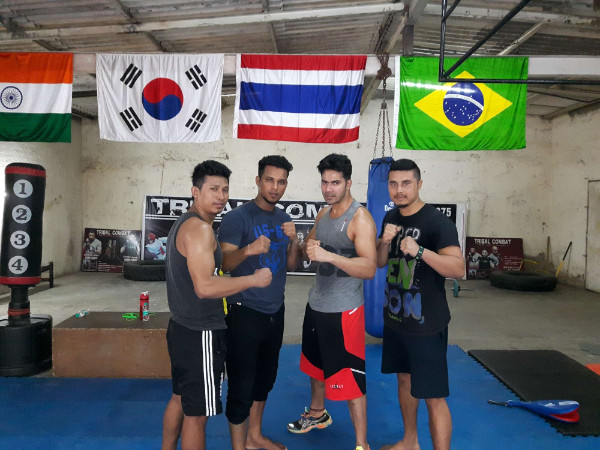 Xtreme Fight Federation teaches a wide range of martial arts. Pro kickboxing, pro-Muaythai, pro-Taekwondo, pro-Judo, pro-Brazilian Jiu-Jitsu, pro-American Wrestling, CrossFit, and TRX are some of the martial arts that they teach to perfection at their studio in Bandra. Head over there to learn this amazing art forms. 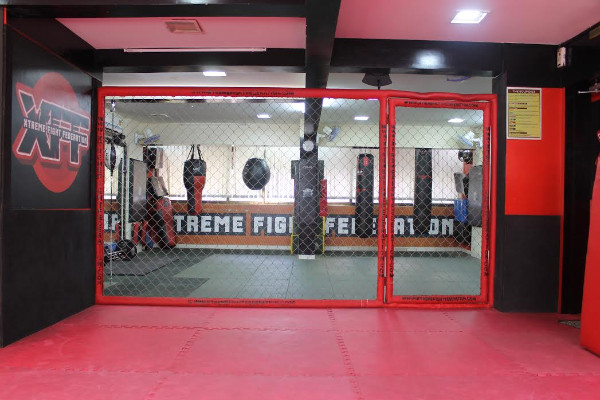 As the name suggests, United Judo Academy is the perfect place to learn Judo in Mumbai. They have specialized courses to teach Judo to perfection and their expert staff ensures that every student who joins them learns it to perfection. You will also receive a certificate for completing the courses here.