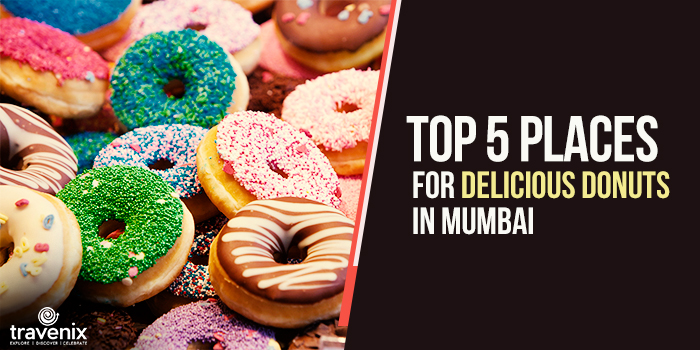 Cupcakes, cheesecakes, and pastries have dominated the world of desserts for long. It took a while for donuts to come into the big league, but they are finally getting the attention that they deserve from dessert-lovers across India. If you’re a fan of this unassuming ring of fried dough dessert, we’ve got some places for you to check out in Mumbai.

From plain old jam donuts to chocolaty ones that get you drooling, there are a lot of varieties out there. We’ve covered the best donut places in Mumbai for those who want to take a bite of its doughy goodness. Here are our top picks:

With more than 20 outlets in Mumbai, Mad Over Donuts is the ultimate go-to donut destination for dessert-lovers in the city. As you step into their store, the colorful donut shelf is a feast for your eyes.

From the classic glazed donut to donuts smothered in blueberry compote and white chocolate vie for your attention. If you can’t find anything in there that suits your palate, you can even give them suggestions for a new flavor. You might soon find it in their stores.

What started off as a small dessert business in the 1930’s in New Orleans has now over 1000 stores across the globe. They made their way to Mumbai only in 2014 and since then have opened up four outlets across the city. Their Original Glazed Donuts can impress the most discerning dessert-lovers out there. The best part about Krispy Kreme is that their donuts are reasonably priced. A big thumbs up for the coffee there too! 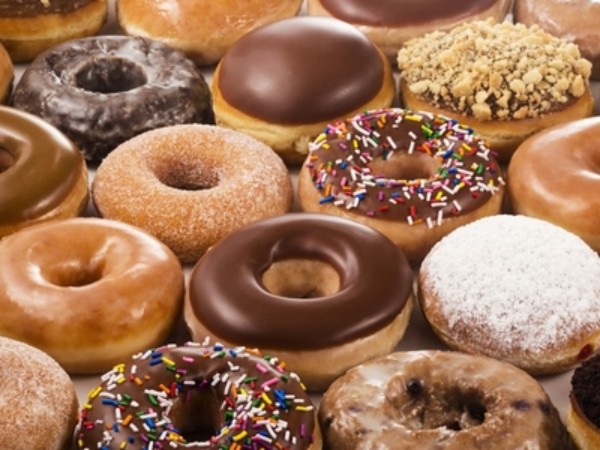 Papacream’s chain of dessert parlors is known for two things: exceptional ice-creams and wacky combinations. We love them for their unusual ice-creams and even with donuts, they’ve managed to delight us with something new. Their Doughwich is like a happy and chocolaty marriage between an ice-cream sandwich and donuts. It features Belgian chocolate ice-cream, whipped cream, Oreos, caramel sauce, and dipped chocolate stuffed between two doughnuts. It’s sinfully delicious! 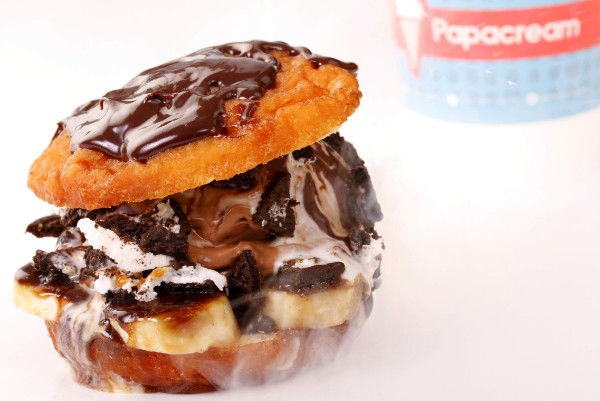 This all-day eatery in Lower Parel offers an assortment of bread, cakes, donuts and cronuts, pastries and macaroons, eclairs, donuts, and handmade ice creams and chocolates. They only have three options for donuts —Dark Chocolate Coated, Hazelnut, and Choc Ring. Pick any and we assure you it won’t be a disappointment. 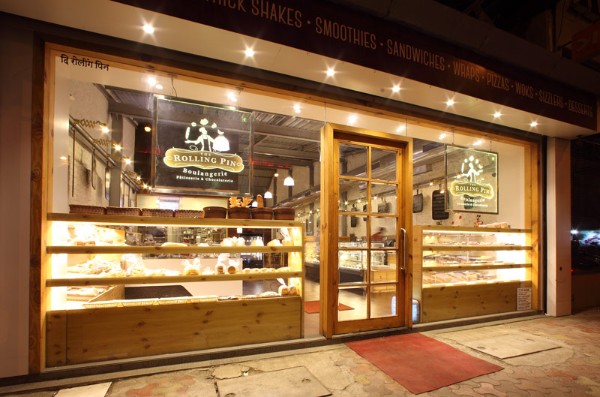 This upscale restaurant is known for its fancy decor and vibrant nightlife. They have a lavish Sunday brunch that foodies rave about, we can vouch for their mousse and donut. It is one of the few places in Mumbai where you can find a savory donut. Their Welsh Rarebit Donut is topped up with tomato sauce and is filled with cheese. It’s a simple dish that is incredibly satisfying.

Did we miss out on your favorite donut place in Mumbai? Please mention it in the comments sections below. We’d love to know your suggestions!