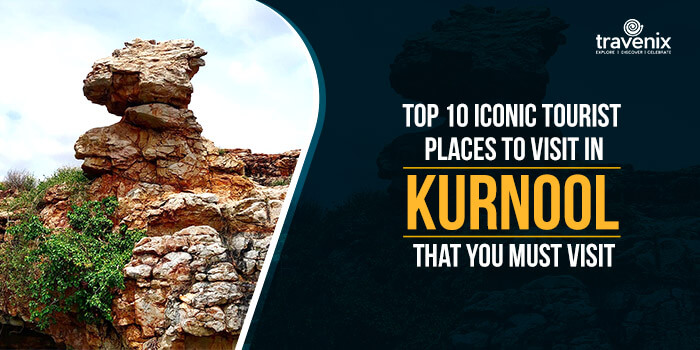 Our Guide To The Best Tourist Places To Visit In Kurnool

Kurnool, also known as ‘The Gateway of Rayalaseema,’ is one of the most popular weekend getaway destinations from Hyderabad. The historical sites, shrines and natural beauty of the places near the city have always pleased the visitors.

A road trip to Kurnool from Hyderabad is loved by all adventure enthusiasts. If you plan a trip to Kurnool, then we have curated a list of 10 places that you should not miss: 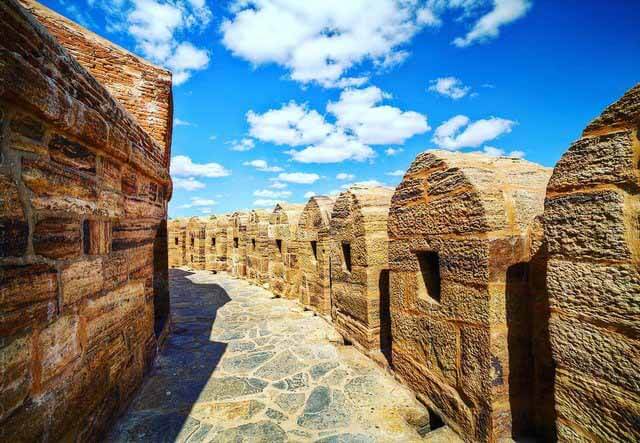 Konda Reddy Fort, also known as Kondareddy Buruju, is one of the most famous historic sites in Kurnool. This fort was constructed in the 12th century, after which several rulers of the Vijayanagar Empire contributed to its architecture.

This three-storeyed fort is a sight to behold! The first storey is closed for the public while the second and third storeys of the building are open. The porches on the second floor and a tower on the third floor are some of the most attractive architectural features of Konda Reddy Fort. 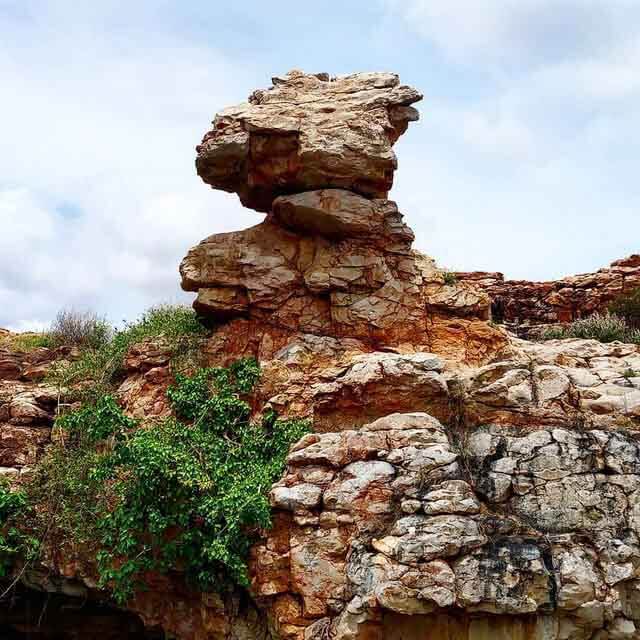 Orvakal Rock Garden is one of the most spectacular places to visit in Kurnool. Once you visit this rock garden located at about 20 kilometres from Kurnool, the beautiful natural rock formations will surely mesmerise you.

The rare rocks found in this area are said to have been formed by volcanic eruptions. Hiking, trekking and boating on the lake situated on the rock garden are some of the popular activities that you can enjoy while visiting Orvakal Rock Garden. A cave museum and an animal garden are also located within its premises. 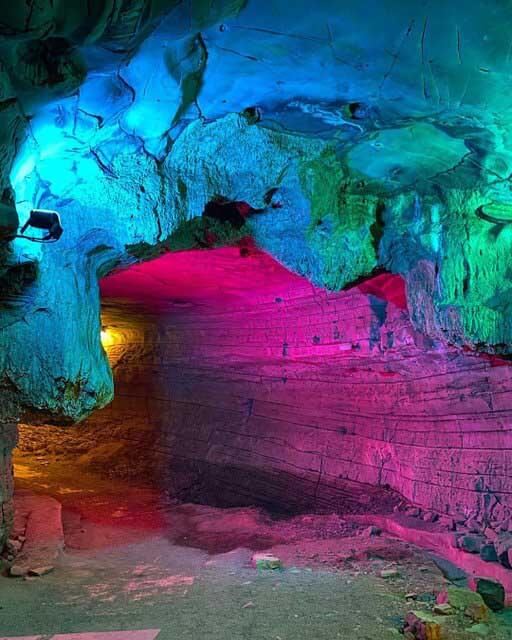 Belum Caves, also known as Belum Guhalu in Telugu, is one of the longest and most extensive cave systems on the Indian subcontinent. The Belum Caves are situated near Belum Village, which is at a distance of about 106 kilometres from Kurnool. Interestingly, the village also derives its name from the caves.

Pataalaganga, situated at a distance of 46 metres from the entrance, is the deepest point of Belum Caves. Deposits of several minerals, especially quartz and limestone, are found inside this cave. It is one of the most spectacular places in the country to learn more about the geology of the area.

Excavations in these caves have led to the discovery of relics that belong to Buddhist and Jain monks. In addition to its natural beauty, these caves are also known for their historical and cultural significance. Thus, they are one of the most popular tourist places in Kurnool district. 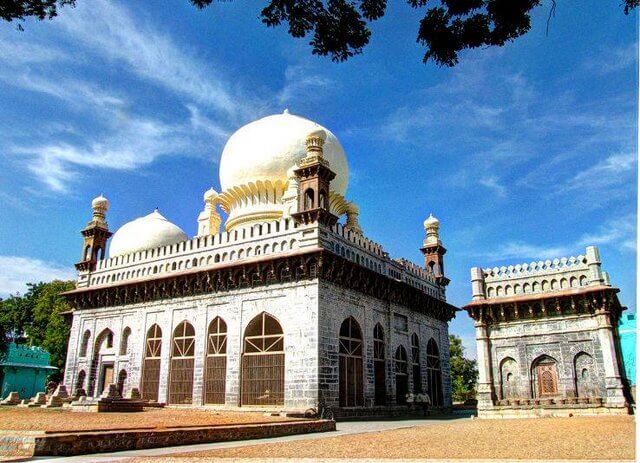 Tomb of Abdul Wahab is one of the most famous monuments in Kurnool. This 17th-century tomb situated near River Handri was constructed in the memory of Abdul Wahab Khan, the first Nawab of Kurnool. 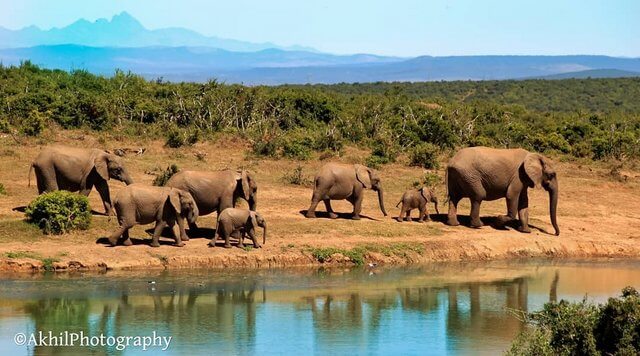 Rollapadu Wildlife Sanctuary is home to some of the rarest species of flora and fauna in this region. This wildlife sanctuary, spread over an area of about 16.4 square kilometres, is a habitat of some of the most critically endangered species such as the Great Indian Bustard and the Lesser Florican.

In addition to the critically endangered species and migratory birds, one can easily spot several other animals and birds within its premises. Jackals, Indian Rollers, Bonnet Macaques, Russell’s Viper, Indian Cobra, Demoiselle Cranes and Greater Flamingos are some of the species that can be spotted in this area. 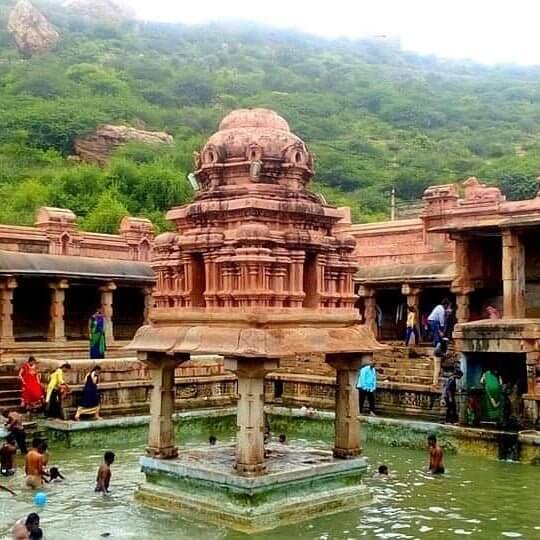 Sri Yaganti Uma Maheswara Temple, also known as Yaganti Temple, is one of the most famous temples in the region. The magnificent temple was constructed in the 15th century during the reign of Vijayanagara Kings. The temple, dedicated to Lord Shiva, was built according to the Vaishnavite traditions.

The temple, Pushkarini, a small pond and the caves near the temple also have a historical and religious significance. Devotees often take a dip in the holy waters of the Pushkarini. 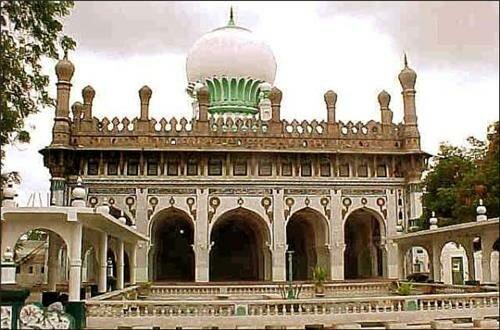 This mosque, located at the heart of the city, is one of the most splendid mosques in the district. The mosque was constructed in the 17th century during the reign of Bijapur Sultans, and it continues to fascinate its onlookers till date.

The artistically decorated minarets, arches and dome of the mosque are some of the most striking features of Jumma Masjid. 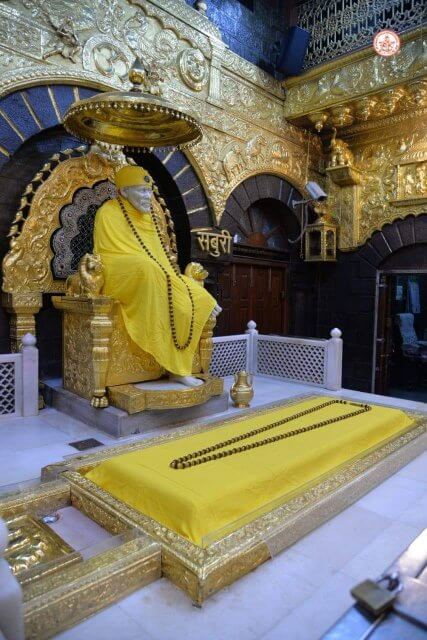 Dakshina Shirdi Sai Baba Temple, situated on the banks of River Tungabhadra, is another famous pilgrimage centre in Kurnool. This 70-year-old-temple star-shaped temple attracts devotees and tourists alike to experience the serenity and beautiful architecture of the temple.

Although it attracts devotees throughout the year, one can witness a more massive crowd on Thursdays. The four-feet tall marble idol of Sai Baba is sure to leave you awe-struck. Dakshina Shirdi Sai Baba Temple is one of the best places in the town to experience a peaceful environment. 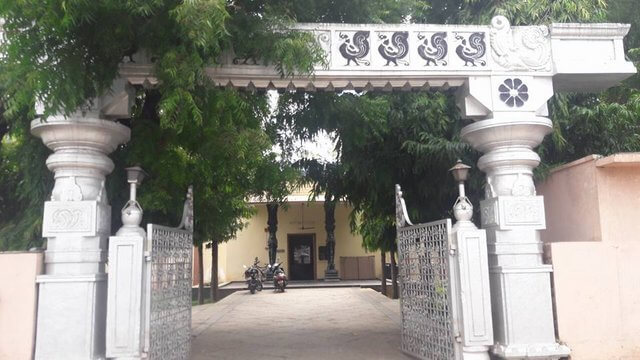 The Archaeological Museum, located at Budavarapupeta in Kurnool, was opened to the public in the year 1999. The exciting collection of the museum includes artefacts, sculptures, weapons and inscriptions. Most of the items date back between the early Chalukyan era and the late Vijayanagara era. 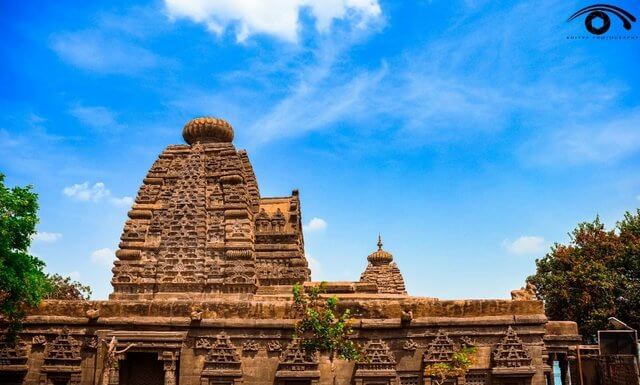 Shri Jogulamba Temple is one of the most famous holy sites in the Southern region. This temple is considered to be one of the Shakti Peetha in the world. It is believed that the upper teeth of Sati Devi fell here. The temple was constructed in the 6th century by the rulers of Badami Chalukyas.

A two-day trip to Kurnool will help you explore some of the best places in the city. If you have been to Kurnool before, what is your favourite tourist spot near the city? Let us know in the comment section below.