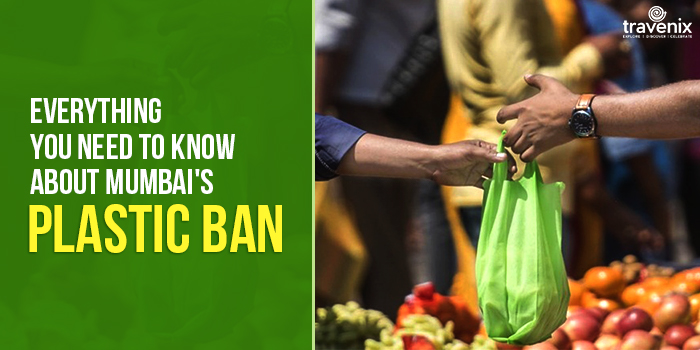 Everything You Need To Know About Mumbai’s Plastic Ban

Last week, Mumbai became the first city in India to implement a plastic ban. For Mumbaikars, it means no more buying veggies in plastic bags as well as a goodbye to thermocol cups. The plastic ban goes beyond just these two though. Know what more is included as a part of this ban to make the city more eco-friendly.

So, which products are banned?

It’s a drive to get rid of plastic in all forms. Bags, cutlery, wraps, pouches and decoration items made from plastic are banned. Thermocol cups and decoration too are included in the list of banned items. 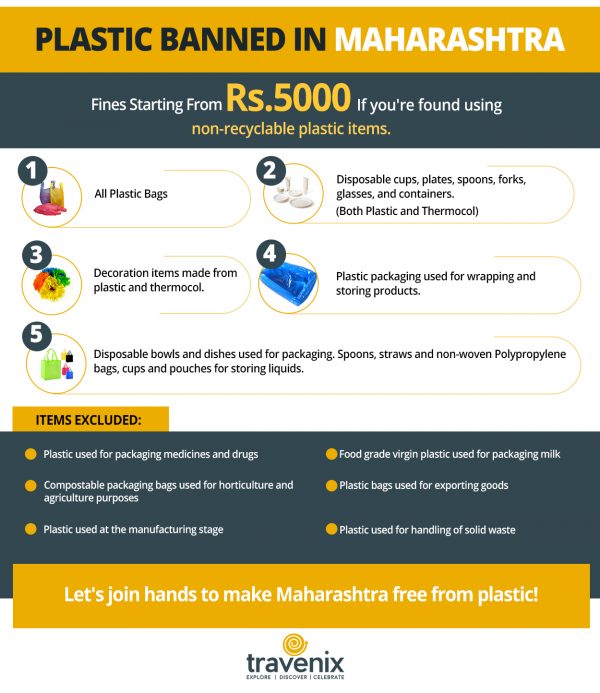 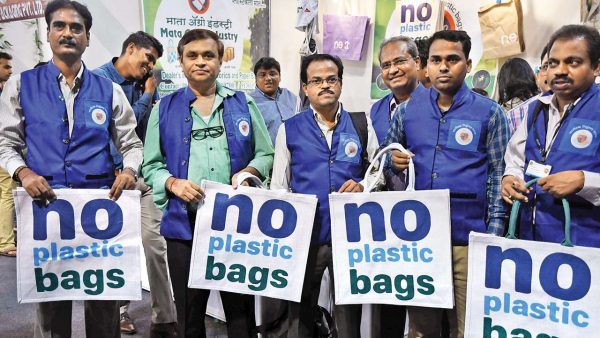 To enforce the plastic ban, the BMC has a special team of 250 officials who are dubbed as the ‘anti-plastic squad’. Keep an eye out for BMC officials in blue uniforms, they’re already inspecting restaurants, shops, and cafes across the city.

Who All Have Been Penalized Till Now?

It’s been less than a week since the plastic ban came into effect, and already 700 kg of plastic has been seized by BMC. Nidhi Choudhari, a deputy municipal commissioner told media that in the first three days, the BMC had collected over 6.5 Lac Rupees as a penalty from the small and large businesses. 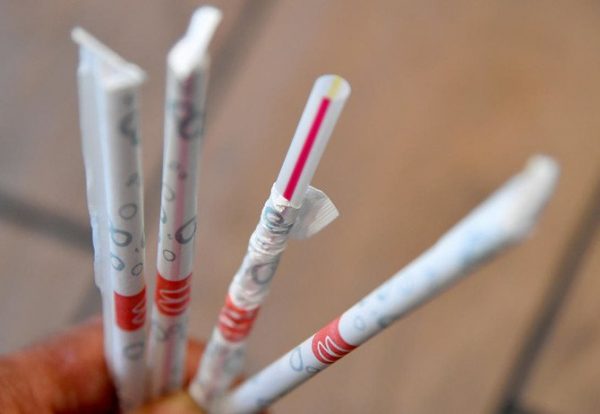 Overall, more than 8,000 businesses have been searched. Till now, among the popular names, Starbucks, Hardcastle Restaurants-owned McDonalds and Godrej’s Nature’s Basket have been found flouting the norms.

The government is considering to allow neighborhood grocery stores to use plastic for giving out sugar, rice, and pulses to buyers. 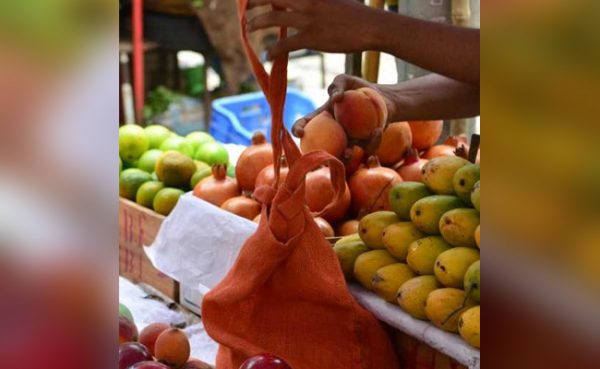 To make sure businesses had enough time to prepare, the authorities had announced the plastic ban, which covers the whole of Maharashtra state, three months ago. However, the lack of awareness and availability of other alternatives in the market has led to small retailers still using plastic for various purposes.

The plastic ban is making way for more eco-friendly alternatives in the market. Before the ban came into effect, the BMC had organized an expo to showcase various alternatives to using plastic. While cloth and paper bags were the most common solutions, some people took their creativity to the next level.

Sustainable solutions included straws made out of banana leaves to replace plastic straws. For thicker liquids like milkshakes and smoothies, thicker banana straws can be used, while the thin ones can work for cold drinks and juices. Other sustainable ideas included floral Ganesh Chaturthi decorations, wooden cutlery as well as cloth sanitary napkins.

The government is also looking at setting up different mechanisms to ensure that plastic recycling can even happen at source. For PET Bottles and milk pouches, they are considering a buyback mechanism based on bar codes given by the manufacturers for each product. 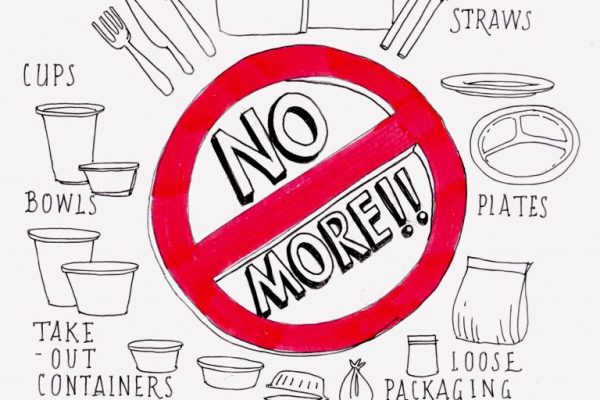 According to different reports, from July 11, consumers will be charged Rs 50 paise on milk pouches and Rs 1 and 2 for plastic bottles of 500 ml and 1 liter respectively. After their use, if consumers deposit the bottle back, they will get a refund on it.